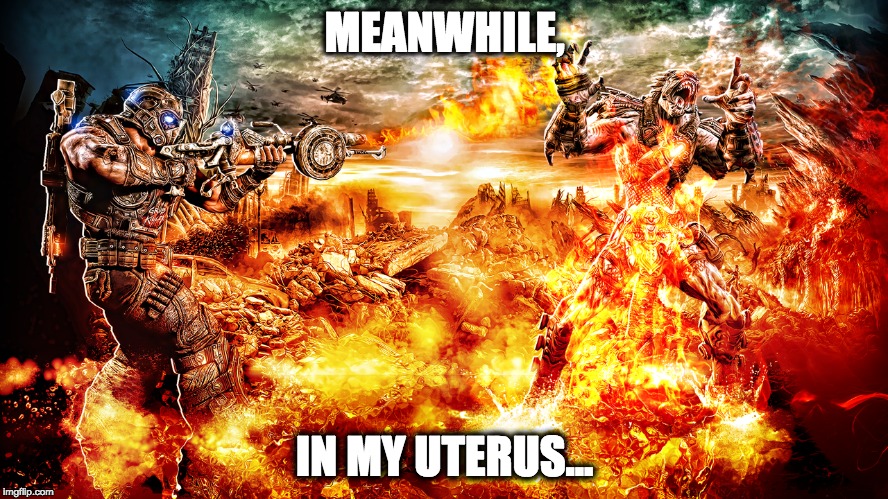 OK, let me start by firstly apologising to any male readers, and also any females who might think this is a massive overshare, but I’ve been doing this for 20 years and to be quite frank, the novelty has most definitely worn off.

Periods. Nine reasons to hate them. Feel free to add your own in the comments if I’ve missed any – we’re all girls here. Unless you’re a boy. In which case… I hate you right now.

The belt of pain

From the belly button down to just above your knees, the Belt of Pain comes in force, occasionally drifting up to your boobs, and has a party in your intestines.

Smacking you monumentally in the uterus on the first day, (oh God, first day pains), and concentrated of course around your temporarily leaking lady bits, the Belt of Pain makes its presence known with repetitive and relentless stabbing motions.

You’re never alone when the BOP is in town, pissing all over your parade.

The unwanted guest at a party

The crimson wave has a tendency to turn up at the most inconvenient times, despite your best efforts to give it the swerve. Weddings, parties, summer trips to the beach, at work when you’re in a long client meeting, the one time you wear that nice dress you bought.

It’s the guest no one invited and it’s eating all the food.

Like ALWAYS. And I’m not just talking number ones here. (Sorry boys, girls poo too). Everyone knows you suffer bloating and cramps when on the blob, hence the Belt of Pain reference above.

But as if bleeding from your vagina isn’t enough, you’re treated to a few days of increased bowel movements (or not, as constipation can also happen – oh goody), increased appetite and weight gain.

(and Monday, Tuesday, repeat for 5 days…)

Apparently exercise while on your period is meant to alleviate cramps and lift your mood.

Meh. I’d rather sack off the intervals and head for the hot water bottle, blanket, cat and cake combination. 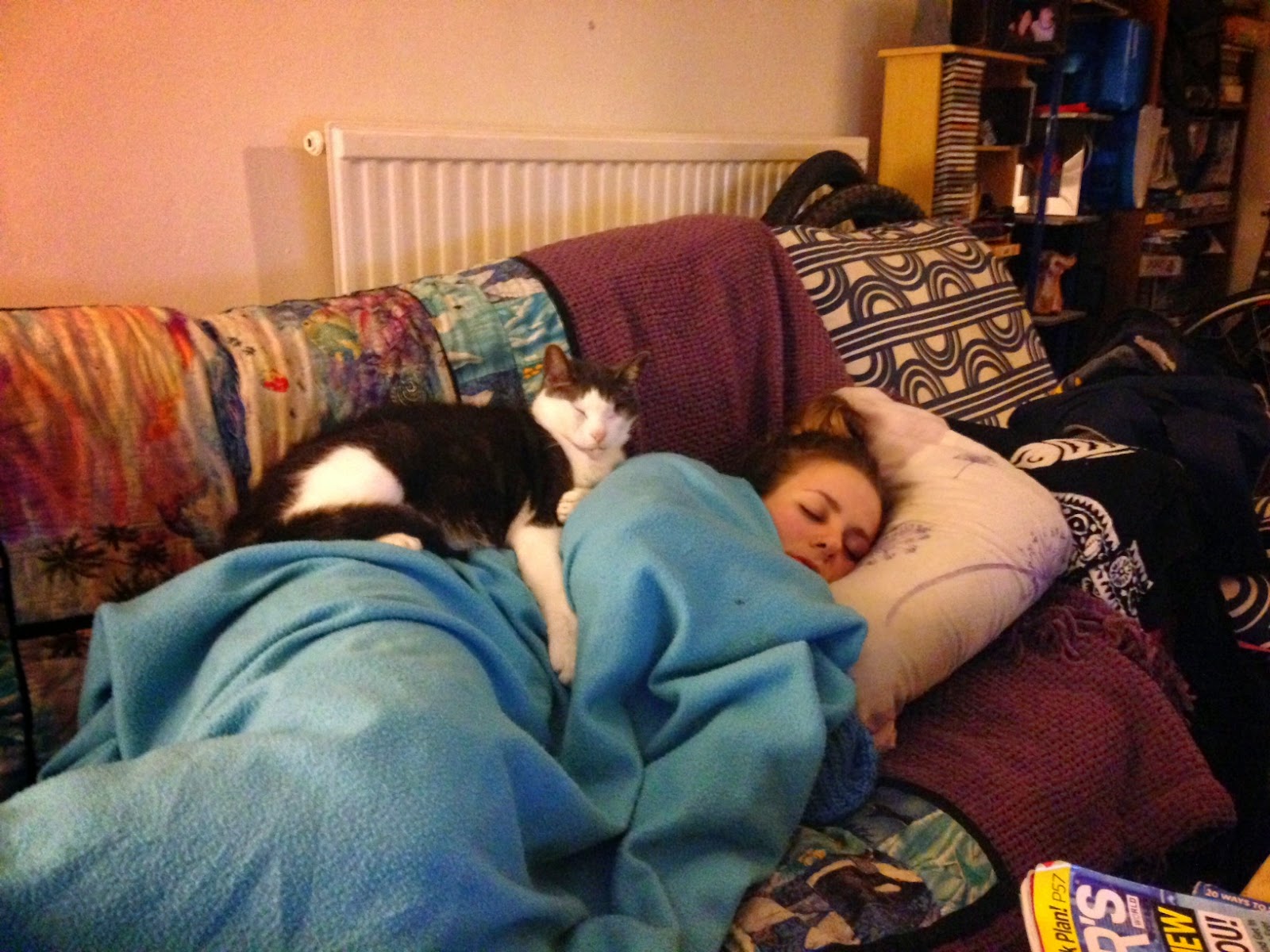 A few days before, the stress, tension, mood swings and general anger and bitterness at everything swoops in and buggers off on loop like a seagull snatching a child’s ice cream. One minute you’re fine, the next you’re crying into the biscuit tin, or shouting at the kettle, or self-combusting over other people’s supposed idiocy when they just. don’t. get. it. man.

Your mood might lift when your period actually starts – or it would, you know, if you didn’t have to bleed from your vagina and wrestle the Belt of Pain for five days.

Your jeans don’t fit, your boobs hurt, the last thing you wanna be wearing is a nice shirt for work as your bloated belly tries to make its escape.

There is nothing in the world more suitable than pyjamas to be wearing at this precise moment, but you’ve gotta be an adult and sit at your desk feeling fat, uncomfortable, tired, in pain and stressed, whilst still trying to be productive. 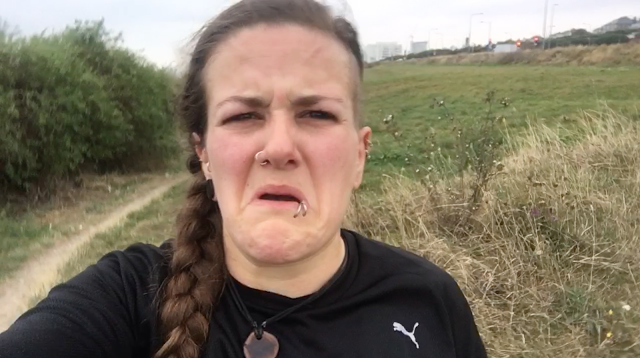 It’s the expensive monthly habit you

really could do without

So let’s just recap. You bleed every month, get fat, moody and stressed about the whole thing, need to poo all the time, oh, and you have to pay extra in tax for the privilege.

Towels and tampons ain’t cheap, yo. Especially if you like the fancy ones with the compact, ultra smooth applicators. (Because literally, how do you even do Lilets?!l)

The fact that we all still hide it

OK, maybe not all of us, but how many people do you know, yourself included, who discretely take out a tampon and sneak off to the loo when at work to apply? Or how many of us still get embarrassed when we have to buy tampons from a male cashier?

Side note: Probably stems from adverts like this – remember when the boyfriend mistook one for sugar?

Incidentally, I thought I was over the everyday embarrassment, but a few months ago I was in my local newsagents, and the lovely friendly cashier came up to me, (as I was carefully picking out my two chocolate bars to cry into, orange super-flow tampons in other hand), and said:

I don’t know why I was mortified, but I was.

I’m contradicting myself here because I’m saying I hate the fact that we still hide our periods, but at the same time, when I’m eyeing up the Kinder Buenos and have power walked through the shop to the orange box, it usually means I’m bleeding and angry, so it’s probably best to avoid making conversation, however topical.

Rant over. Thanks for humouring me. Might be a total over-share, but if we don’t have a moan up about these things here then I’ll have to go and have a chat with the bloke in the newsagents and I don’t think he’ll really understand…

Do you exercise when it’s your time of the month or do you go into hibernation mode?