I learnt the hard way last week that sunflower seeds are NOT to be eaten whole. After nearly a week of binge eating and replacing all bodily fluids with cider at Glastonbury it felt good to be back on the wagon, so there I was, sat at my desk, proudly pouring out a handful of big chunky seeds and feeling smug about the task at hand. I got pretty excited about how just big they were when I found them in Asda – like they were *proper* food or something. 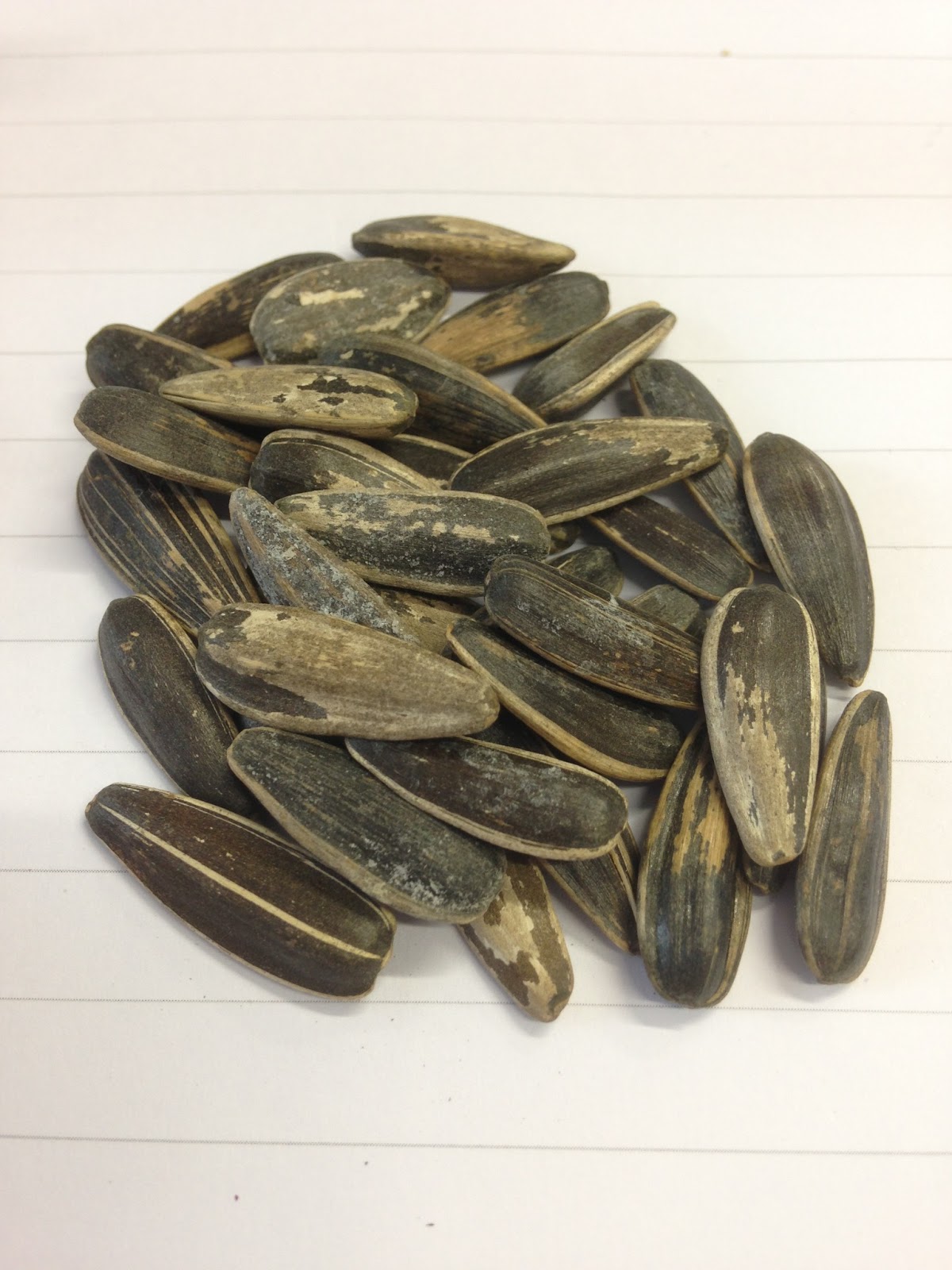 No more pissing about with tiny little mixed seeds and berries. A handfull of these badboys to get me to lunchtime and I’ll be well sorted.

No spitting in the office

I must’ve worked my way through about half of them, persistently (but quietly) gnawing away at the hard shells wondering why the consistency wasn’t changing before I eventually gave up and abandoned ship, spitting the half-mauled residue in the bin behind me. The rest of the packet lies discarded in my top draw of my desk, AKA the ‘food draw’ *. (Don’t pretend to me you don’t have a food draw. It’s essential for any office worker).

It’s just a shame I didn’t see this beforehand. Ofcourse wikiHow knows how to bloody eat them – I should’ve known.

So that’s that then. No more sunflower seeds at work. I can’t be sat continuously spitting bits of seed around the room in between phonecalls and emails. These are definitely not a desk-friendly snack in any shape or form.

Which led me to think about other awkward desk snacks (but healthy snacks for work nonetheless!) that I indulge in and force upon my colleagues. 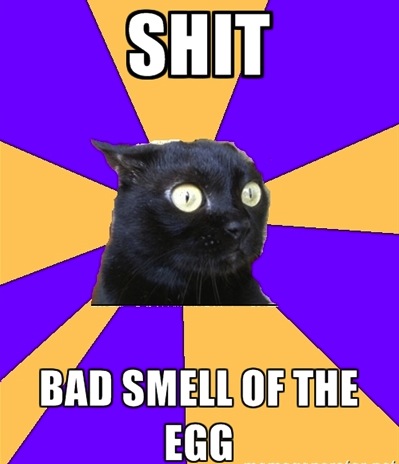 I love hardboiled eggs. Since (mostly) following a healthy, balanced food plan and learning about proper nutrition (thanks BodyOptimum), eggs are my new best friend.

Egg o’clock can strike at any time, but tends to be mid-morning if I’ve not had any protein for breakfast and need a quick hunger fix.

I like to think of myself as a considerate person, so I do announce to the room when egg o’clock is about to commence, and no one tells me to get the hell out so I assume it’s OK. Sometimes it goes unnoticed, but other times, when someone’s been out of the office and walks back in for instance, the eggy vapour surrounding my desk is unfortunately unavoidable, and causes a bit of a stir. *Edit: 8/8/13 -> egg o’clock just happened and war nearly broke out in the office. Thought someone was gonna punch me in the face. Today is not a good egg day.

I suppose the good thing is that at least people don’t mistake it for a fart and just accept that yes, I am taking bites out of an egg in between typing paragraphs in an email. 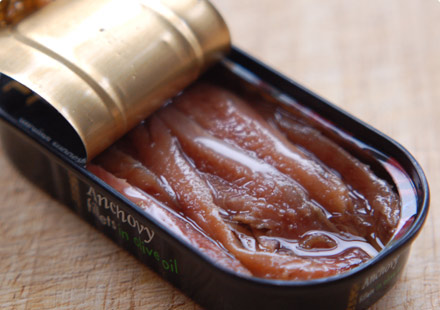 Another firm favourite snack of mine which I’ve only been brave enough to bring in once for fear of replacing the eggy vapours with fishy smells is tinned anchovies. Obviously I prefer the fresh ones, they’re so much nicer, but needs must when convenience calls and I really do have a thing about the saltiness of the tinned ones.

Now the tinned ones (or any tinned fish for that matter) are also NOT good desk snacks. You need to have about 1000 sheets of kitchen roll at the ready to soak up the oil before eating them, which means it looks like you’ve literally emptied a can of slimy lactating worms out next to your notepad. Your hands, desk, keyboard, mouse, face (what can I say, I like to touch my face) all get covered in oil and fish bits and then so does the bin when you chuck the tin away.

I was too embarrassed to announce to the room that it was fish o’clock so I hid mine in my food draw on a bed of kitchen roll and never spoke a word of it.

I’m sure there are loads of other awkward desk snacks out there that have yet to cross my path, any favourites of yours please do let me know so I can continue to annoy my colleagues with 🙂

* Regular inhabitants of the food draw include deserted tins of Weight Watchers soup, mixed nuts/dried fruit, and an unlimited supply of Dr Karg Emmental Cheese & Pumpkin Seed Crispbreads, (not Emmental and *Sunflower* Seed Crispbreads for a reason). Said sunflower seeds are due to be evacuated from the food draw with immediate effect.