I’ve been saying it for years – I want to be a faster, stronger, better runner.

I love running but it’s bloody hard work and there’s a lot of room for improvement.

Yes, I’m relatively fit, but I’m not very strong. I have muscle imbalances and joint issues that cause me pain and discomfort on almost a daily basis in one way or another. My knees, although they are so much better now I’ve been to physio and addressed some issues, have been a problem ever since I started exercising, (and no, Mr GP, I won’t ‘just stop running’, as helpful as your advice was all those years ago).

My hamstrings are so tight I can’t touch my toes, I get muscle cramps if I sit for too long and my ankles used to give way for no apparent reason. Two weeks before the marathon this April I developed a hip injury which although is much better now, the joint is still tight and needs exercising.

Basically, some of me is broken

I’m very quad dominant. My calves are rock solid too. I’ve cycled everywhere since being a kid, always had a set of wheels (or two, or three at uni) and have never shied away from hills, rather just sit back and get on with them.

But my hamstrings and glutes are so stupidly weak it’s embarrassing. Yoga is particularly entertaining. I’ve also lost much of my core strength since moving away from bootcamp and doing more running, cycling, swimming and other training, even though it’s pretty integral to these things too.

I had a body fat analysis last week – 36% body fat, boys and girls. I weigh 60kg and more than a third of that is fat. I got a bit too comfortable after my boxing fight and it’s all got a bit wobbly. Must stop refuelling with pizza and beer.

Don’t get me wrong, I’m not saying I’m fat, and I’m not telling you all this to have a right old moan – I’m telling you because I love being fit and healthy and I’m excited for what 2015 will bring but there’s only so much I can blag while carrying certain weaknesses.

Running two marathons next year might just tip that threshold.

Project get-off-the-sugar-and-sort-your-legs-out starts now. I realise that a) the project needs a better name, and b) Christmas is not a great time to be abstaining from the sweet stuff. I’m all up for indulging at this time of year, and don’t worry, I still will – it’s just I just had a choice about whether to start now or in January and I chose now because there’s no point putting it off.

Here’s what I’m doing to build a faster, stronger me:

Strength & conditioning
How can I expect my body to cope with the impending winter training if I don’t make sure I’m strong enough to manage the load I expect of it? My amazing physio, Tom Goom, of The Physio Rooms in Brighton, has taught me lots about preventing injury for runners and given me the tools to get stronger.

I WILL DO MY PHYSIO EXERCISES AT LEAST TWICE A WEEK.

Weight training
Comes under the above category really, and I’ve been faffing about with weights on my own for too long now. I need some structured training – say hello to Brighton personal trainer Amy Jordan, of Love Life Fitness. I started training with her this week and for the next few weeks we’re gonna sort me out good and proper.

Getting up for 6:30am gym sessions has its benefits: 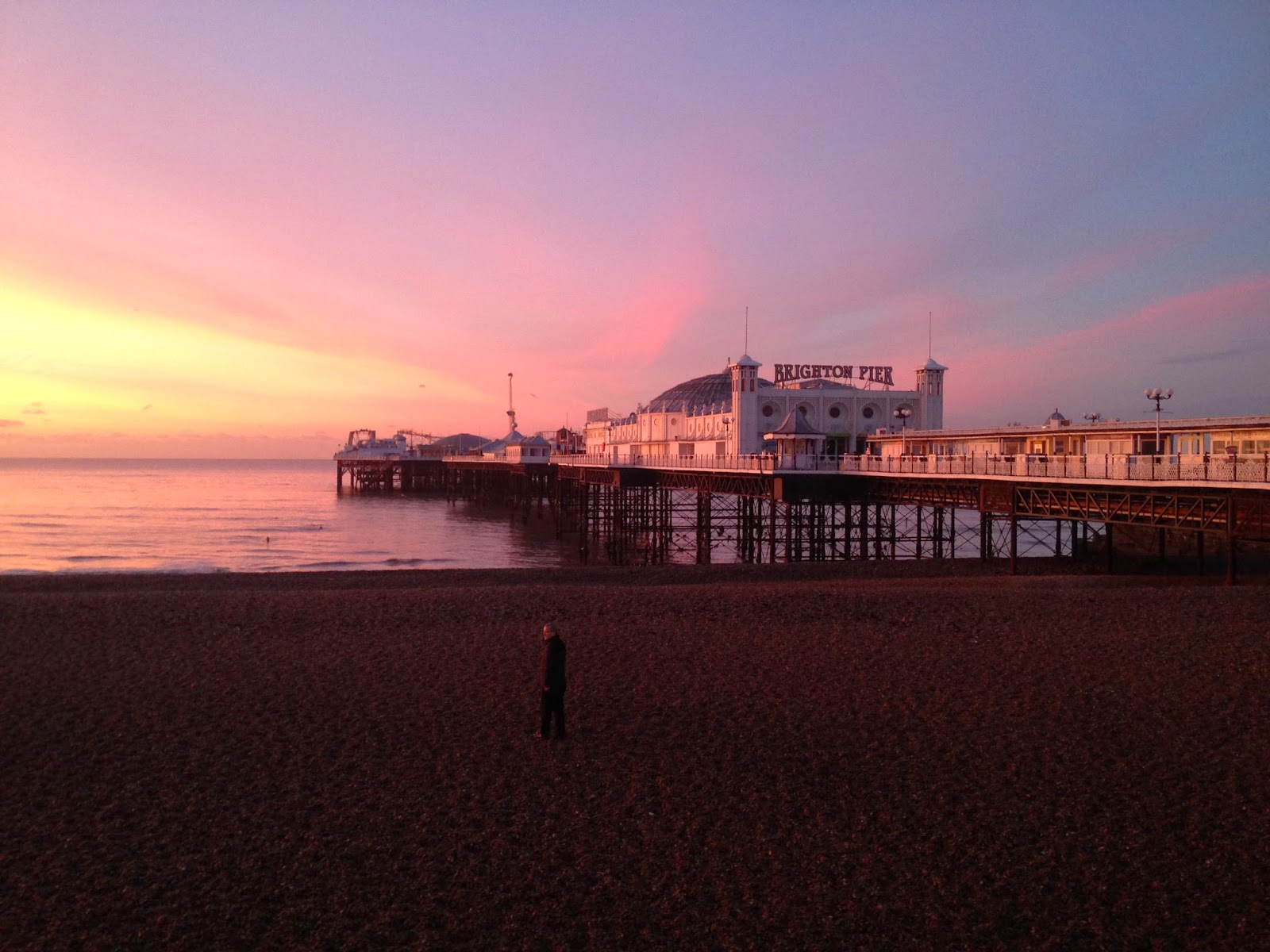 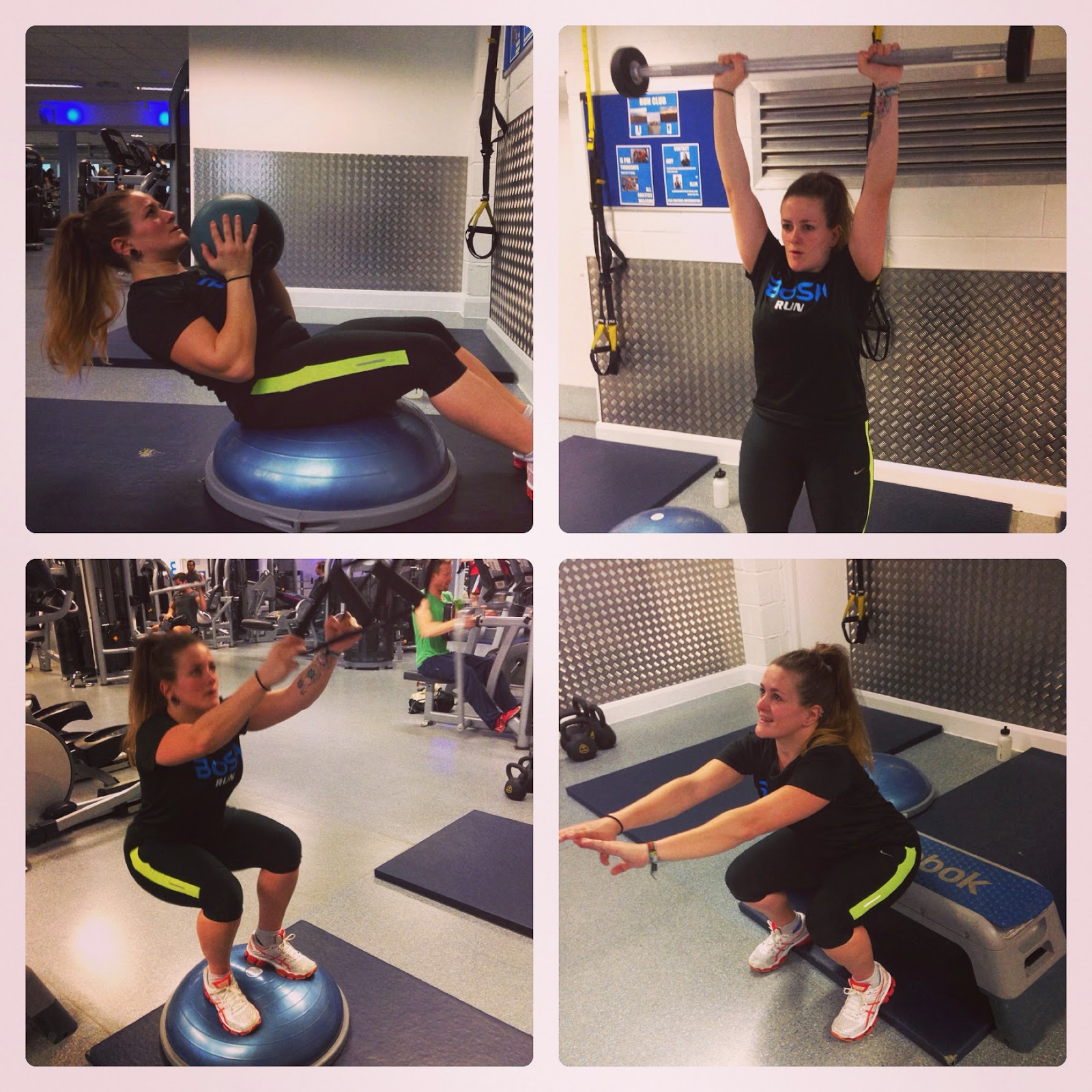 This week alone I’ve finally had my first go at playing with barbells after wanting to learn the clean and press for so long. I was more than a little excited when we moved over to the pull up machine too.

Give me a few months, just you wait.

Magnesium supplement
This was recommended to me by Rachel at Body Optimum when I first went to see her after Weight Watchers stopped working for me a couple of years ago. Alongside the clean eating nutrition plan she advised me to get some of this stuff to ease my muscle cramps and top up my low stores. It’s also great for exercise recovery.

I cannot recommend this stuff enough if you’ve got a magnesium deficiency. I didn’t know I did have until I saw a nutritionist – symptoms were muscle cramps and restless legs when still, and generally low energy and poor recovery during and after exercise. 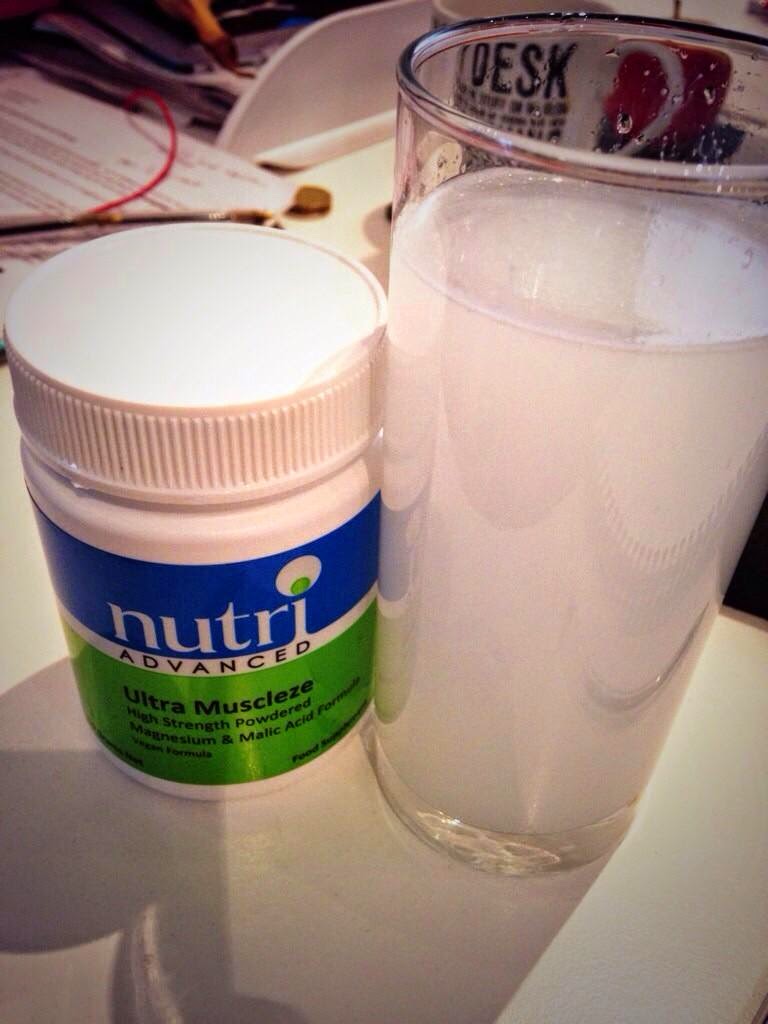 Clean(ish) eating
I’m no stranger to eating clean. I’m a pro at a good old dabble – I’ll behave for a few weeks and then have a binge to reward myself, so can never stay ‘clean’ for long periods of time.

I’ll try to eat a nutritious, balanced diet, upping my protein intake and decreasing my grains to one portion a day. I’m gonna start the day with one of my beasty clean eating breakfast recipes.

I’ll get my fill of healthy fats and get the majority of my carbs from a mix of fresh vegetables. I’ll keep sugar to a minimum (apart from Christmas Day and Boxing Day, when I’ll eat ALL THE CHOCOLATE).

I’ll get off the booze in January but for now will enjoy December for what it is and make sure I’m eating clean to compensate for any alcohol. No more refuelling from a long cycle ride or run with pizza and beer.

Well. Maybe only if over 60miles.

Are you weight training to build strength for a particular goal? Am I the only one who finds lifting heavy weights really empowering? If anyone else has found weight training has improved your running please share below! xx