Sometimes running is like therapy. It makes everything better, if only for a moment. 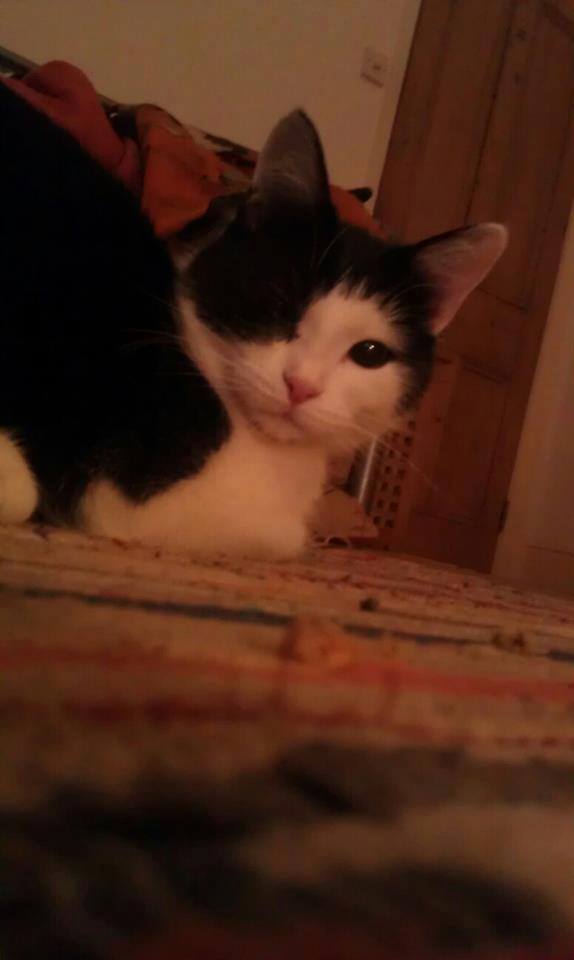 I’m not really in the mood to write this post – I’ve had the most horrendous day in the world ever. It started with a phone call at 1:30am this morning from the emergency veterinary hospital to tell me that my cat had been hit by a car and was in a bad way. Obviously I got straight in the car and drove over to see her – it wasn’t a pretty sight – my poor baby was broken.

The vet told me she might lose an eye and that there may be some other injuries but they wouldn’t know until the morning so sent me on my way and told me if I hadn’t heard anything by 7:30am to call them. When I saw I had a message from them at 7:05 my heart sank.

I had to go and say my goodbyes.

You know that uncontrollable, snivelling sobbing you used to do as a child? That’s what I’ve been doing all day, sat at my desk trying to work. It’s hard work alternating between various states of lump-in-throat and streaming tears/rubbing eyes whilst trying to get on with things.

Run it all out

The only time today I’ve felt OK is during my lunch break, when I decided to go for a run. It was the best decision of the day – during that half hour I felt alright again. Even ‘good’, for a little bit. There were a few instances of me grimacing at people as I tried not to cry when Dobby crept into my mind, (kind of like that face when you try to stifle a yawn), but for the most part I knuckled down and got on with it.

It led me to think of the various reasons why I run these days.

It’s not just to lose weight or be healthy, but sometimes just to keep sane.
It de-stresses me.
It relieves the tension inside me.
It gives me energy when I’m at my most tired.
It makes me feel OK again when my world crumbles around me.
It makes me happy.

And with a view like this, it’s hard to still be upset: I like to run alone because I like to think. It’s Me Time. Time when I can unravel what’s on my mind and try to make sense of things. Except today I ran to have a break from my brain. I didn’t want to think about Dobby any more, I just wanted to run. So I did. And it worked. Until I sat back down at my desk again that is, but it worked for a little while at least.

It’s refreshing to know that I’ve got something that can make it all better, if only for a few fleeting kilometres. 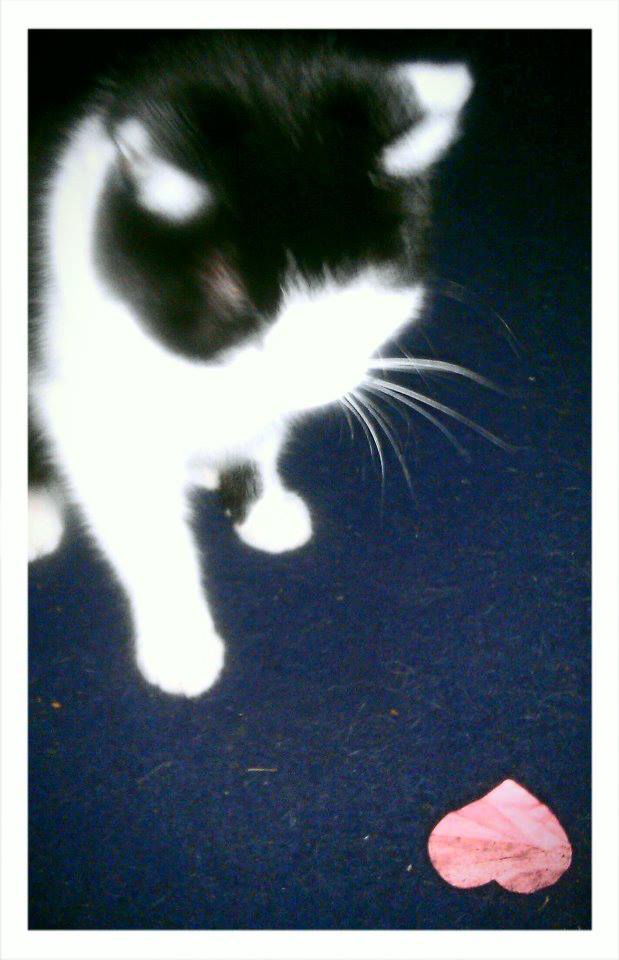