Despite successfully making it to adulthood there are a number of things that I missed out on as a child. Some apparently great things from other people’s childhoods never made it into mine – those coming-of-age/rites-of-passage things that prompt involuntary barks of “What?! You’ve never seen that?” “You haven’t done this?!” when you let it slip that you haven’t.

My childhood was instead filled with little nuggets of joy like these:

You’re probably wondering what this has to do with Juneathon, so I’ll stop reminiscing. Tonight’s exercise, boys and girls, was a space hopper race. Sod running, ditch bootcamp, who needs cycling? NO ONE. Not when there’s a few spare space hoppers laying about in the park they don’t.

I had to miss the bootcamp session I was booked onto as I had to stay late at work so was wondering how I was gonna get tonight’s exercise in. I just so happened to be passing the park at the end of the session and stopped by to cycle back with the boy. When offered a go, I couldn’t refuse. It’s actually a lot harder work than I thought, so that’s why I’m claiming it as my Juneathon day 10 activity.

I failed pretty monumentally though, and came last, but meh. LOOK AT THE JOY!! 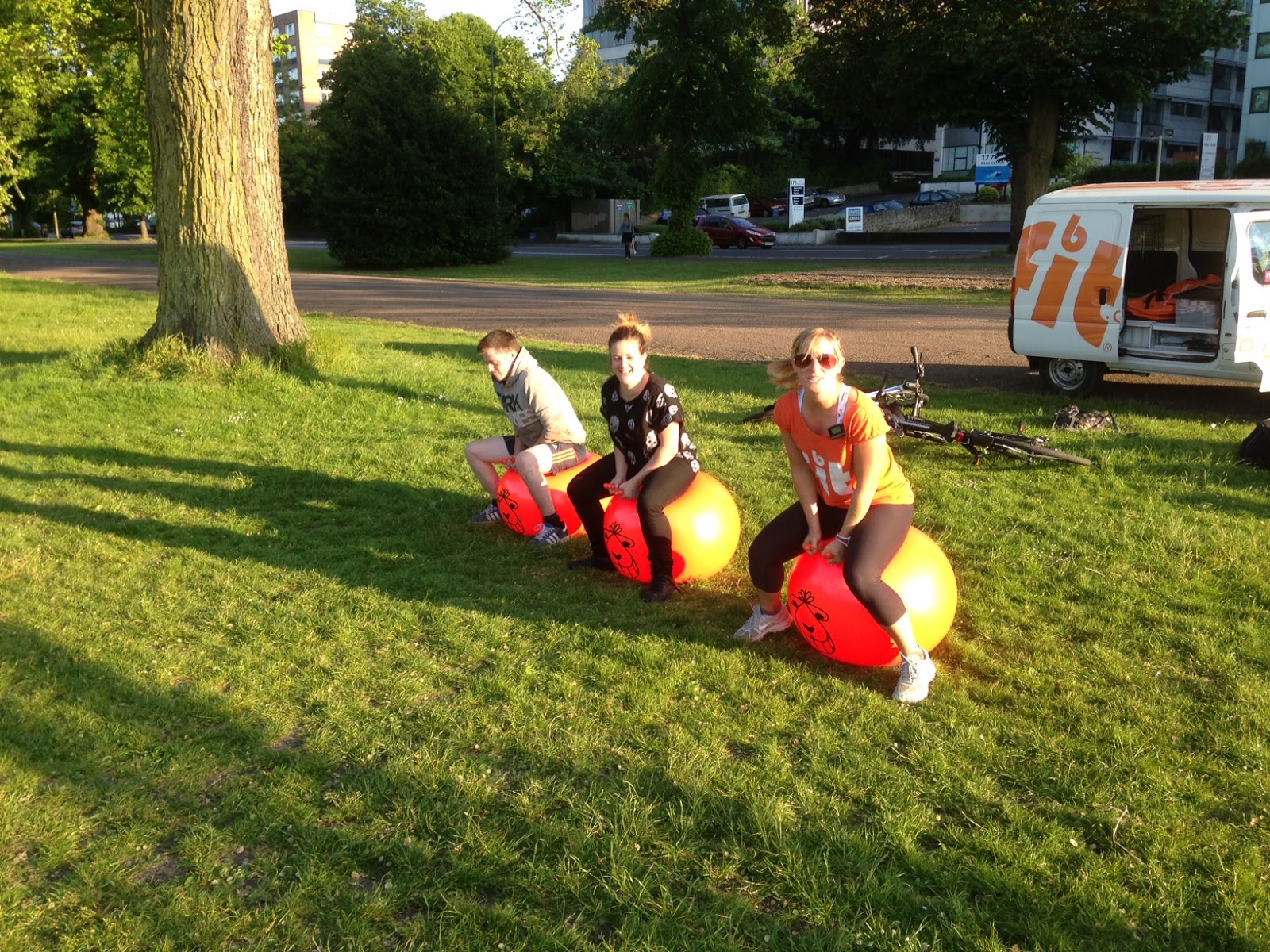 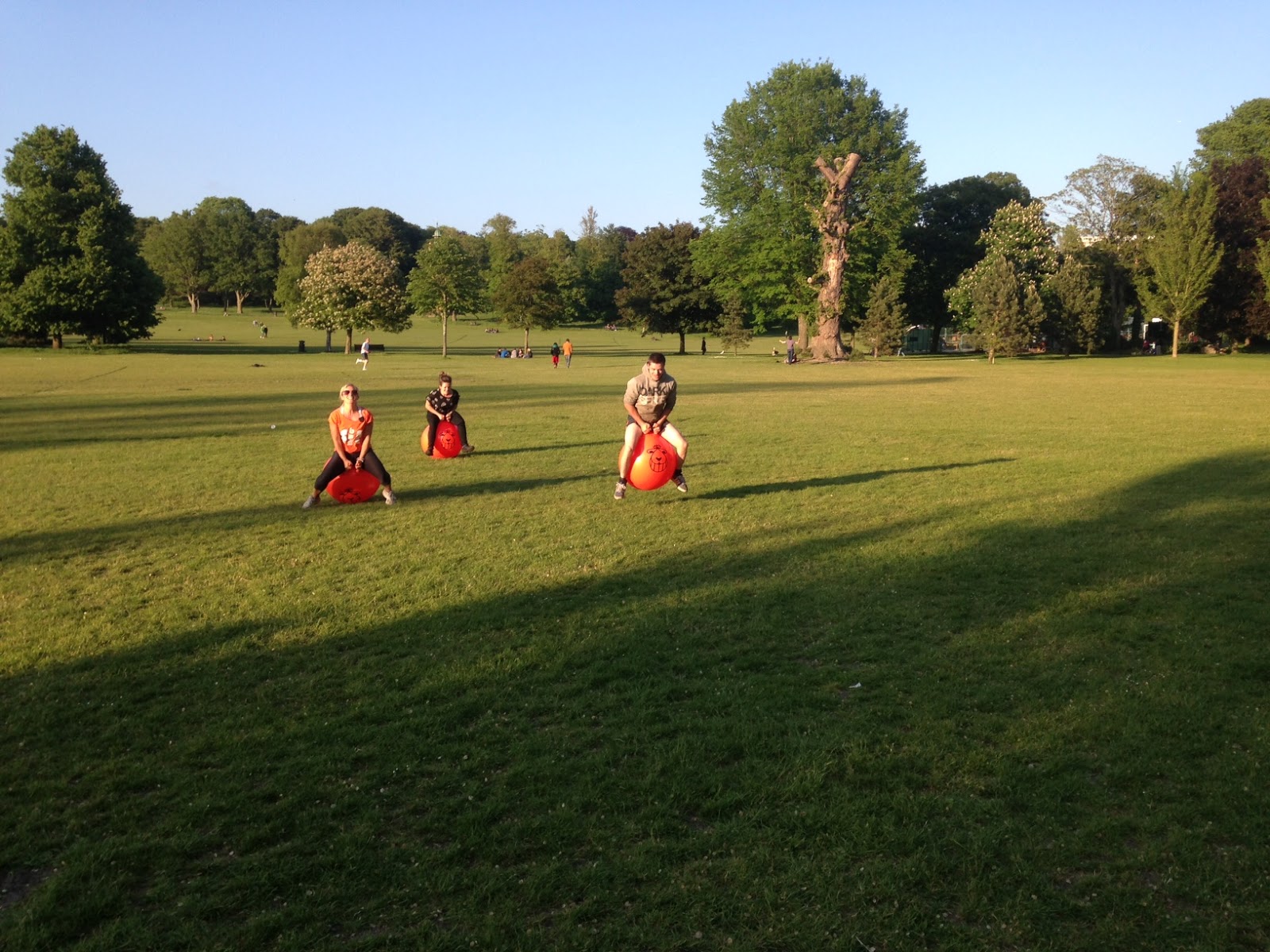 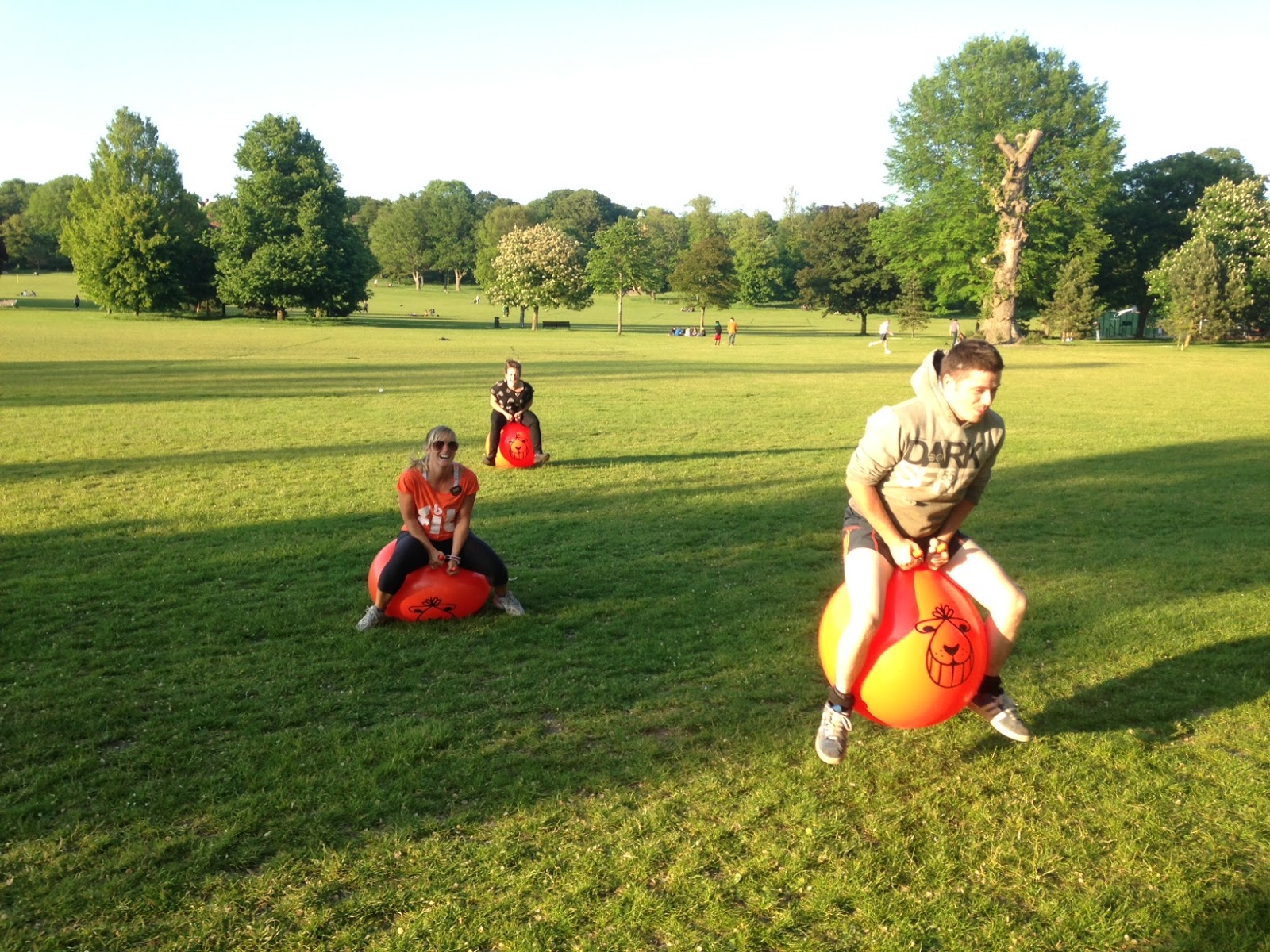 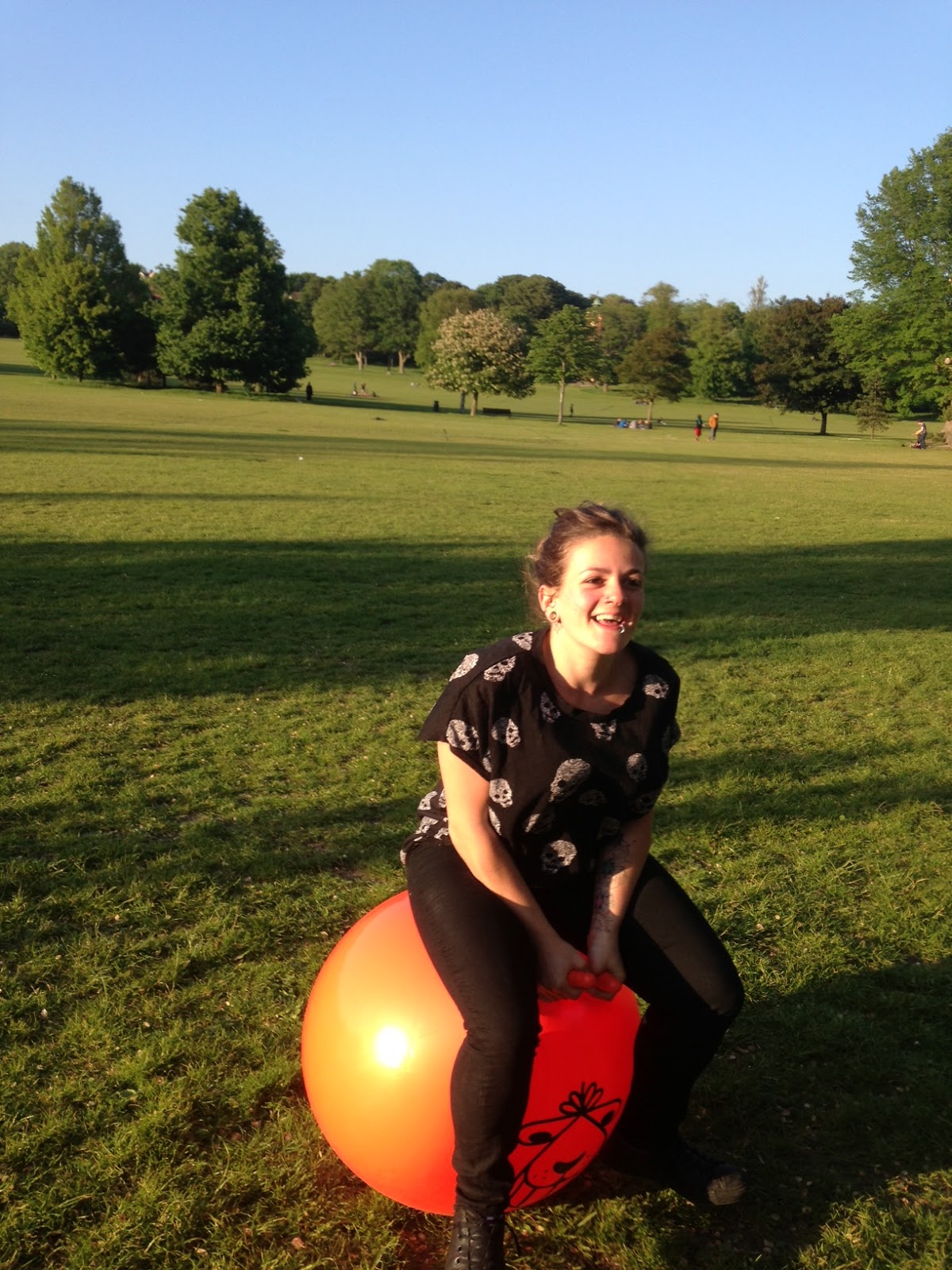