They hurt in an I-worked-bloody-hard-last-week-and-I-feel-awesome kind of way.

I’ve been getting worried that I’m not working as hard as other Twitter buddies and runners in other groups I’m part of. Lots of people are running 15, 16, 17 miles already on the long runs in preparation for their Spring marathons, and I’ve been teetering around 10-11 for the past couple of weeks. 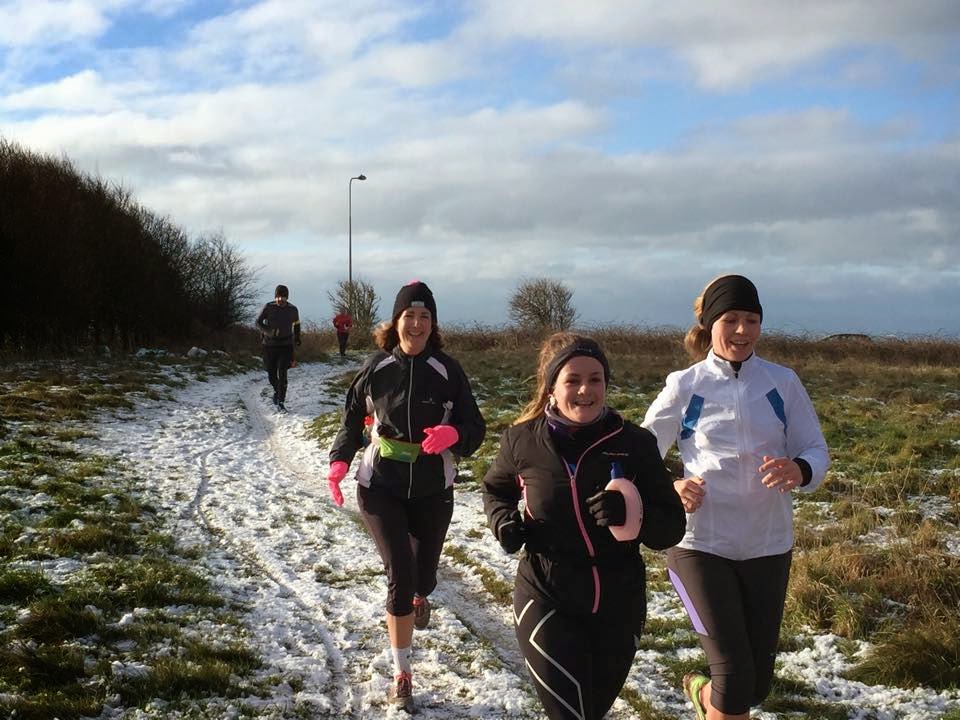 I’ve given myself a good talking to this week as I’ve been nitpicking at my runs and coming away feeling bad in one way or another.

10 miles done but it was stop-start. Threshold intervals in the bag but it wasn’t as fast as normal.

Well it stops now. I need to stop worrying about what other people are doing and concentrate on my own progress. This time last year I couldn’t run two days in a row because of my knees. I was doing two or three runs a week and no strength work apart from my physio exercises. This time I’m doing four runs, two or three gym sessions, a core class, cycling to work and now Bikram too.

Yep, you heard me – I actually managed to fit in a Bikram class – are you proud?! No swim though, just can’t fit it in, unless I want a divorce.

Anyway, last week was awesome my legs are done. Here’s why:

Started the week off with a tough core class, and boshed out some intervals on Tuesday along the seafront. It was my first threshold session off the treadmill in a while and thank God I did them then instead of Wednesday as the weather was pretty grim the next day. 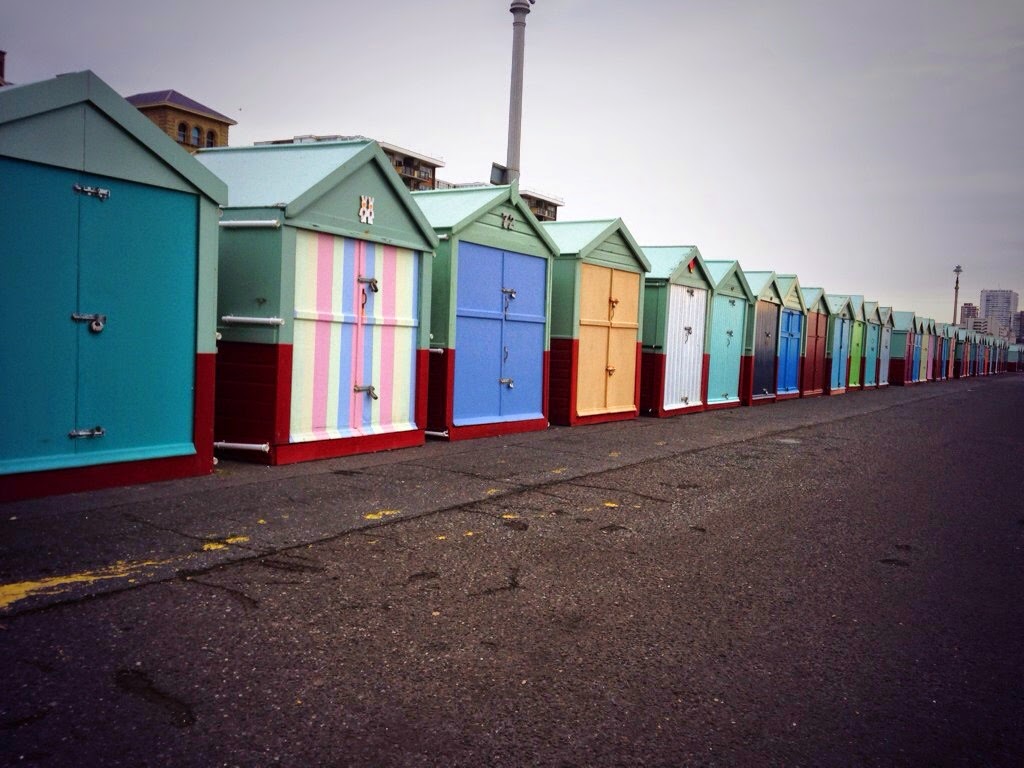 I took shelter in the gym and ruined my legs at the BTRS turbo class with Chris in the evening. It still surprises me how much you can sweat on a stationary bike! 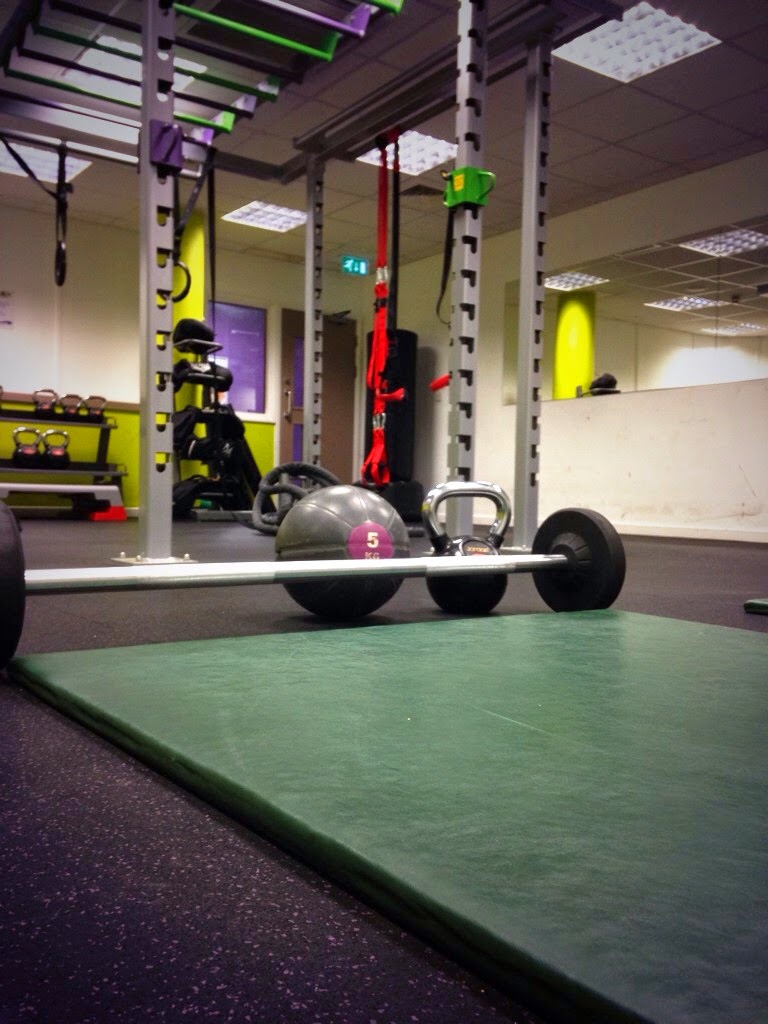 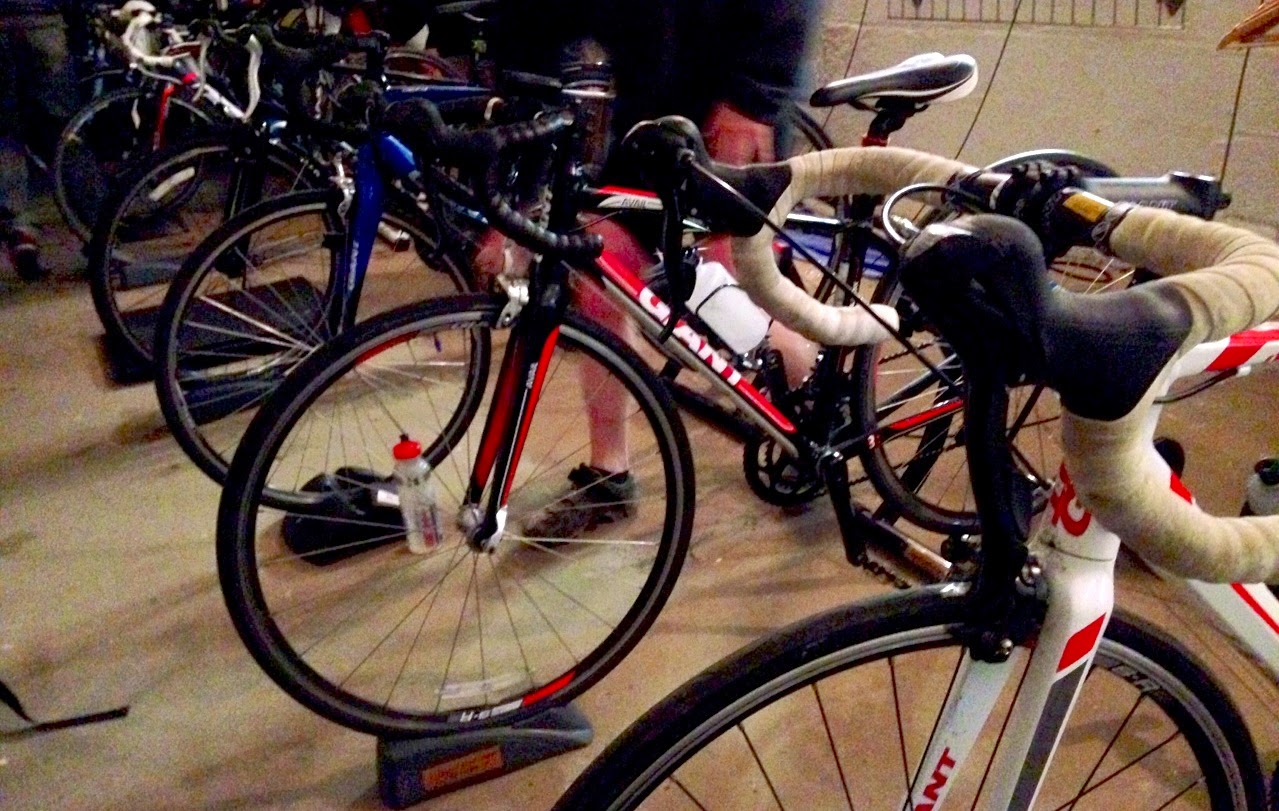 I accidentally missed Thursday’s out-and-back progression run due to getting up late and being busy at work so had a rest day to save energy for the weekend.

Saturday had 45mins of Kenyan hills with 5x (5mins/90secs jog) on the plan but I read week seven instead and ended up doing 3x (10mins/90secs jog) which proper killed me. I followed this with a nice comfy parkrun and then went off to my first Bikram class with Bikram in the Lanes in Brighton.

Out of all the things I did last week, this might possibly have been the hardest. And most blissful. Came out of there feeling like Jesus. It was epic.

Sunday’s long run was a beautiful (but bloody freezing) hilly affair up on the Downs in the melting snow. Bloody marvellous it was. 10 very tough miles in the bag. 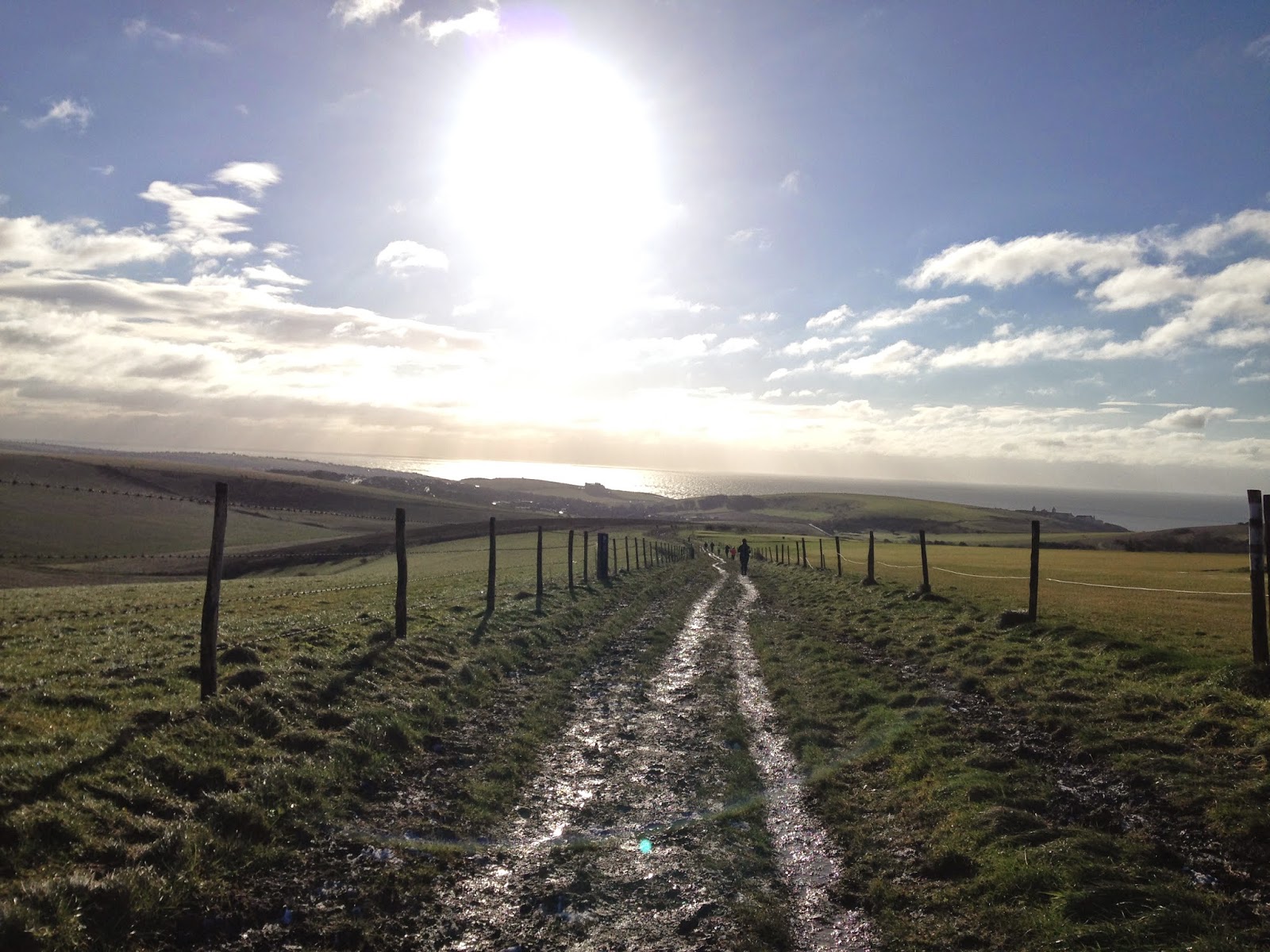 Hence the rest day today. No core class, just a tired cycle to work and lots of sitting on my arse. Threshold intervals tomorrow… I don’t think I’m ready yet!

*scurries off to bed*

Is anyone else getting as knackered as I am? This Improver’s plan is showing me who’s boss! What’s been your highlight of last week’s training?