This Christmas has been one of many firsts:

4) My first Christmas of running. 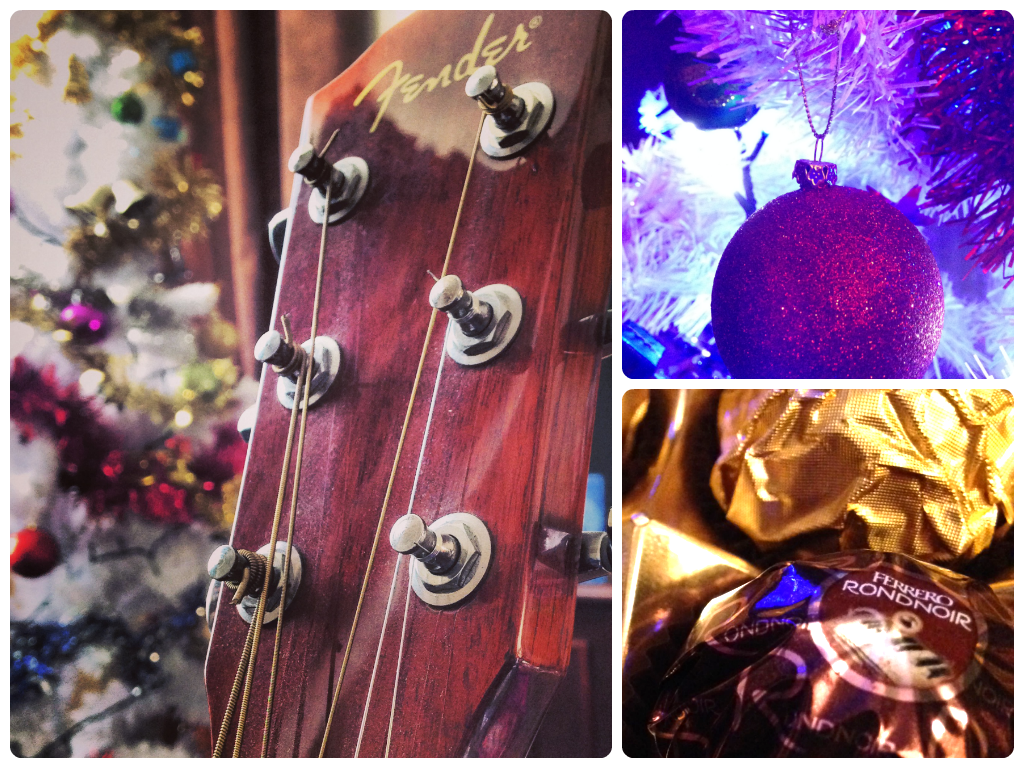 Alongside the usual Christmas indulgences, (I don’t believe in discipline at this time of year), I’ve also got out for a few little runs. I’m in week two of my RunLounge beginners marathon training plan, which is perfect for injury recovery as it’s nice and easy to start with.

Weeks one and two have consisted of a couple of 20-25min easy pace runs, one threshold session and the Sunday long run, starting at 45mins for week one and building to 60mins for week two.

My recent flare up of painful knees has forced me into rehab with strength and conditioning to build back up gradually to regular running. My physio has advised not to worry about the threshold runs for the first few weeks and concentrate on running comfortably until I start to feel strong again, so it’s been all about slow and steady plods for me in the lead up to Christmas.

It also means I’ve not been able to join the RunBrighton training runs on Sundays but I’m hoping to jump in in January when I can be sure I’m ready.

A rundown then, of this week’s Christmas running:

At only 45mins, I was glad the first Sunday long run of the schedule was achievable when coming back from injury. I kept the pace nice and slow, and took a very round-about route to go and have a cup of tea with Granddad. 6.85km in the bag, thankyouplease.

I was pretty chuffed to make it there in one piece, and did a bit of nostalgic sightseeing on the way (primary school, high school, park, seafront) – although my high school has been demolished so there wasn’t much to see but a building site!

I also got to test out my new FleetfootII running waist bag from Workplay bags, and am happy to report that it’s UH-MAZING. Stayed in place the whole time, no faffing whatsoever. I’ll blog about that separately once I’ve tested it a bit more.

The second run of the week was Christmas Eve, to pick up the car from town after leaving it there to get pissed the night before. Me and the boy enjoyed a night of drinking proper ale in Hastings Old Town with an old friend, caught a band, had a giggle, and paid an extortionate taxi fare home at stupid o’clock just like we were 16 again. Job done.

Once I’d gotten over the banging head and horrible dehydration in the morning the run was actually quite nice, and definitely helped to kick the hangover to touch.

Never one to employ any self control at Christmas, my mantra for the day was perfectly illustrated on the new headband that came with my amazing sports hamper prize from the DMP Facebook competition I won last week. I’m not sure I fulfilled the latter part of the deal, but I’m taking it easy ’til the knees are 100%. 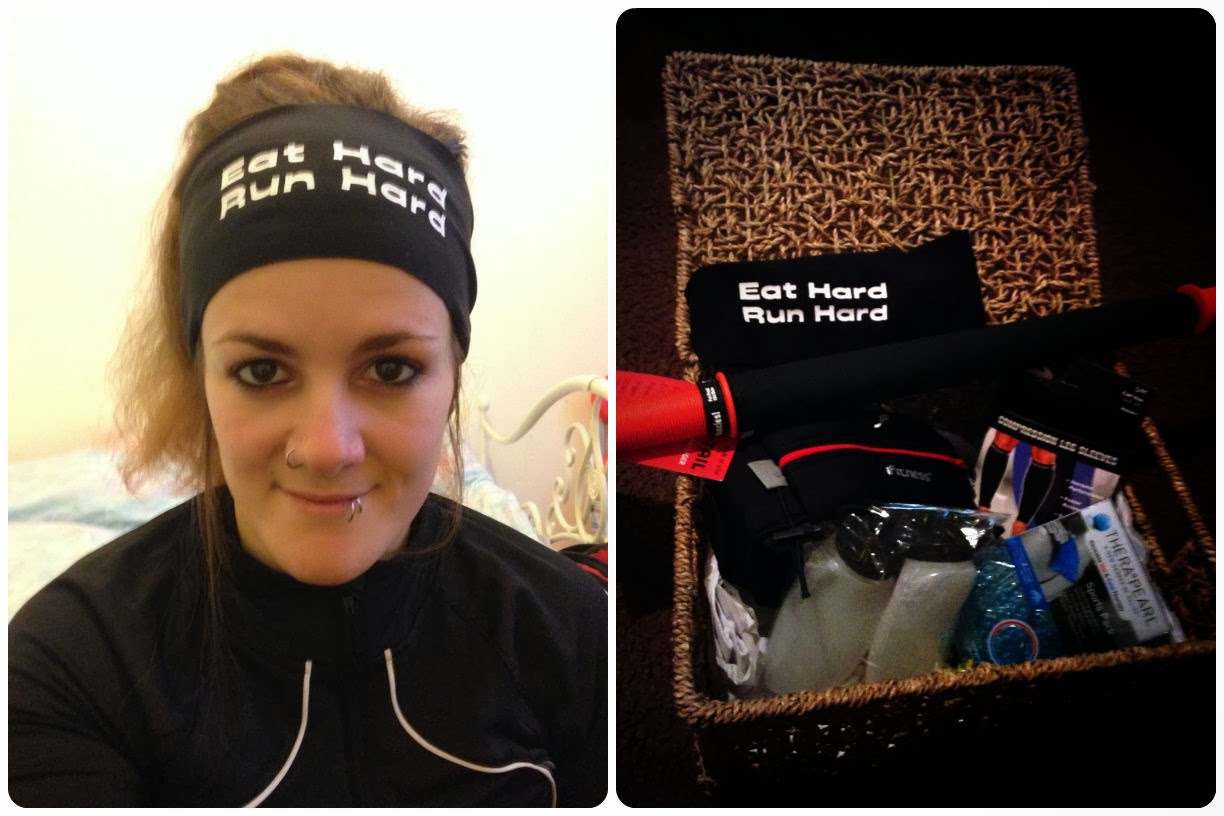 I couldn’t be bothered to run to town again so went up the woods for a bit of fun – and have decided that I now need to buy some trail shoes so I can run trails more often. It was much more fun and interesting than just pounding the pavement, and it was also much easier on the knees in terms of impact, even though I had to dodge/climb over/wrestle my way through various thistle/nettle/bush-shaped obstacles when the path disappeared.

I used to play in Sidley Woods when I was a kid and remember it being much bigger than it actually is – I’d like to say I’ve just got bigger, but at 4ft10 it’s highly unlikely!

I had a great time and even though some of it was really slow and broken up with having to wrestle my way through brambles etc. I came back wet, muddy and with very happy feet.

***Disclaimer: I hereby accept that these three runs will not displace the number of Ferrero Rochers, Quality Street, sweets, salted nuts, turkey, roast potatoes, sausages, cheese, wine and beer that I’ve consumed this week. I also hereby declare that I really don’t care! 🙂 ***

Did you run this week or are you having a well earned rest?