You have no idea how good it feels to type this.

I’ve had a really crap couple of weeks. I’ve been signed off work because my RSI flared up badly (I’ll blog about this once I’m properly recovered), and it’s safe to say that a fair amount of cake and overpriced Brighton lattes were consumed. I’m definitely a comfort eater. Carrot cake please.

Unfortunately for me, my angry knees also had things to say around the same time so I’ve been under physio orders to get back on my glute strengthening exercises and not to run until they calm down. Weights have been a no-no since the RSI took hold; cycling hurt too when gripping the breaks, and I was too scared to try a swim in case it aggravated my arms. I did throw some wrist guards on and got out on the skateboard though, when I couldn’t hack daytime TV any longer.

But basically, there’s just been a lot of Homes Under The Hammer and a very stressed and unhappy Tess. 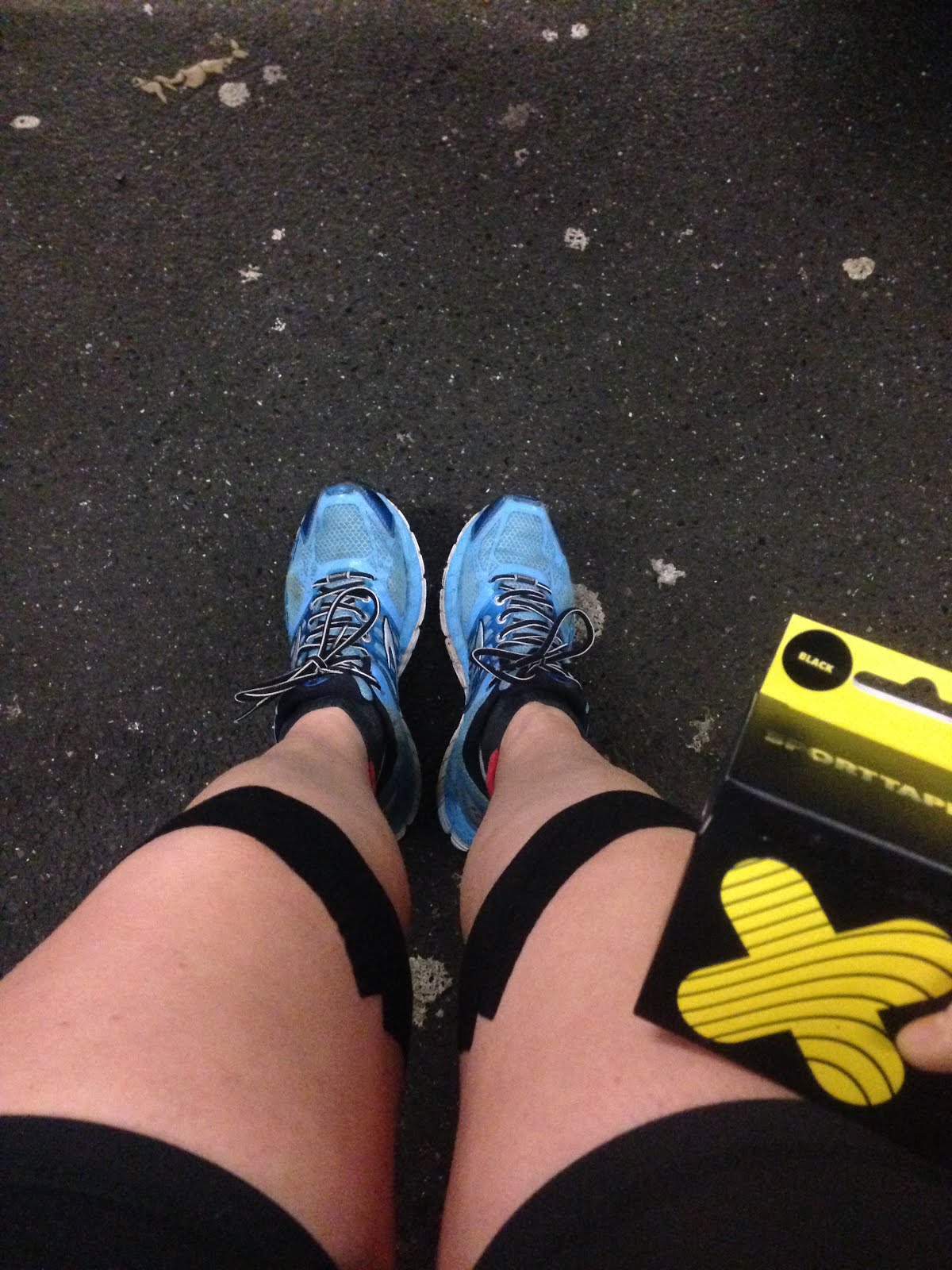 Oh and then after finding out our lovely old family cat had advanced lymphoma this week, we had to put her to sleep. Third time I’ve had to do it, never gets any easier.

So yeah, it’s not been the best time, to say the least. Especially seeing as my last post was such an unashamed ‘oh-my-God-I-love-my-life’, sickening, OTT make your life count plea to anyone who reads it. I’ve been working really hard recently and I think this is my body’s way of telling me to sit the feck down.

But, (and it makes me so chuffed to be able to type for this long without pain – a record!!) I’m coming out the other side, my knees are letting me run again, and I’m now able (and have been recommended), to spend short bursts on the computer to get me back in the zone slowly in time for starting my new job on Wednesday. 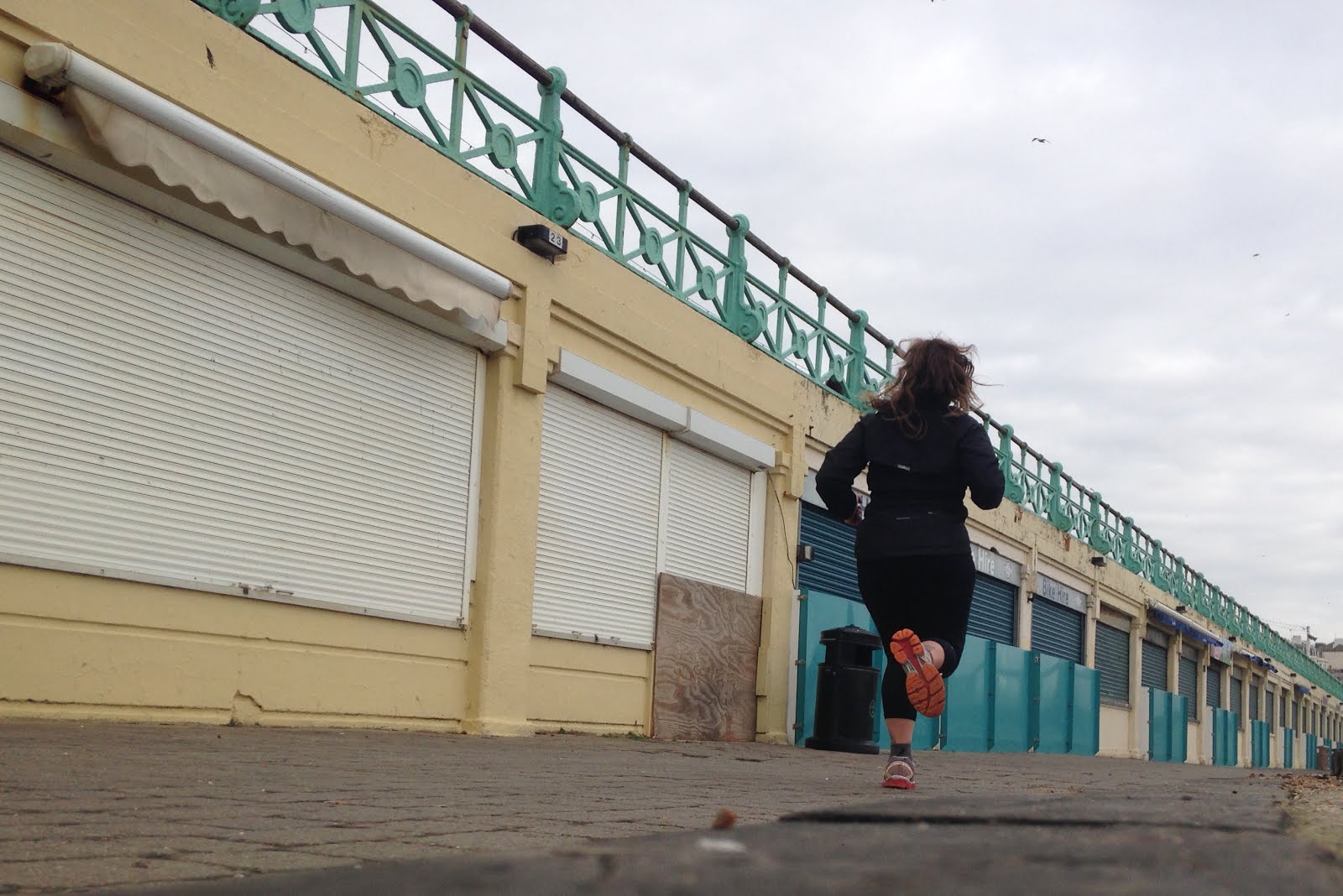 It felt so good to pull on my trainers and get out there again this week. Not being able to work, blog, use social media or basically use my hands at all left me feeling pretty hopeless, and all I needed was a run (and a write) to clear my head, but couldn’t until now.

It’s funny how putting one foot in front of the other repeatedly can flood you with so much happiness, isn’t it?

How does running make you happy? Do you find running and writing as cathartic as me?