It surprises me how fast time goes when the pressure of a training plan is involved and the weeks are counting down to race day. Nick Anderson scared the shit out of everyone at the Training Day last Sunday by sharing the fact that it was only 62 days until we stand at the start line of Brighton Marathon 2015.

And of course, it’s seven days less than that now, but then when you measure time by days rather than weeks it always seems much closer. Either way, I’m not gonna get too scared and just get on with things.

There’s still a good solid five weeks left of training before the taper, and like I keep saying, I’m in a much stronger position this year than last, so as long as I don’t get injured everything will be OK. 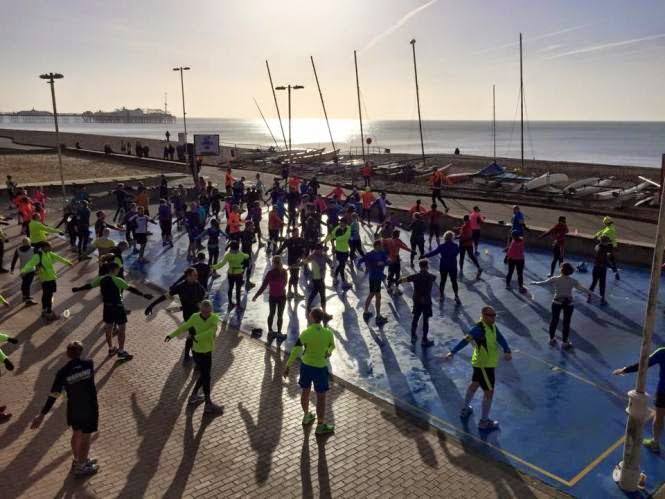 The last two weeks have been mega busy in terms of training, life and writing, and I’ve learnt a few lessons about what I can and can’t cope with. I’ve been trying to pack so much into my weekly schedule and have had to bail on some of it as I’ve been too knackered at times – but that’s OK.

I’m learning to be kind to myself. Which isn’t that hard, with a long run view like this: 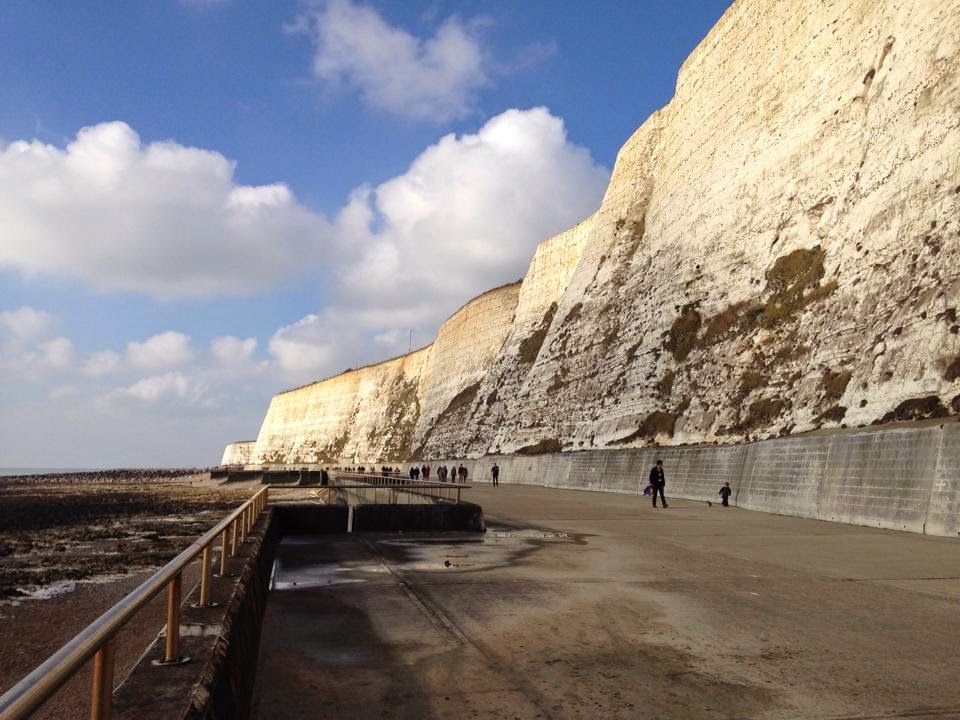 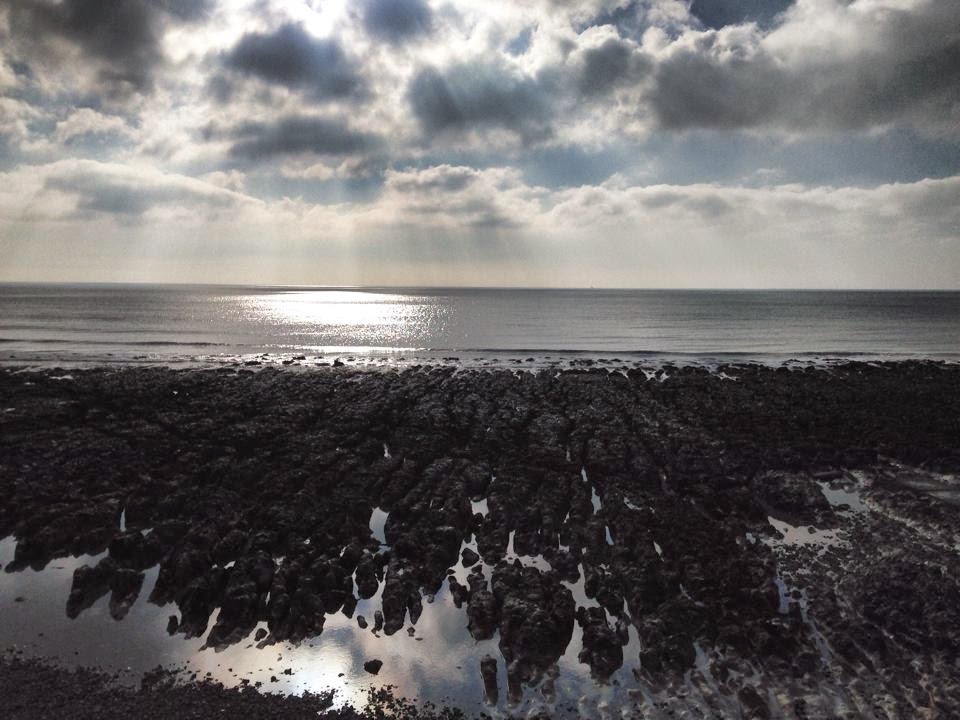 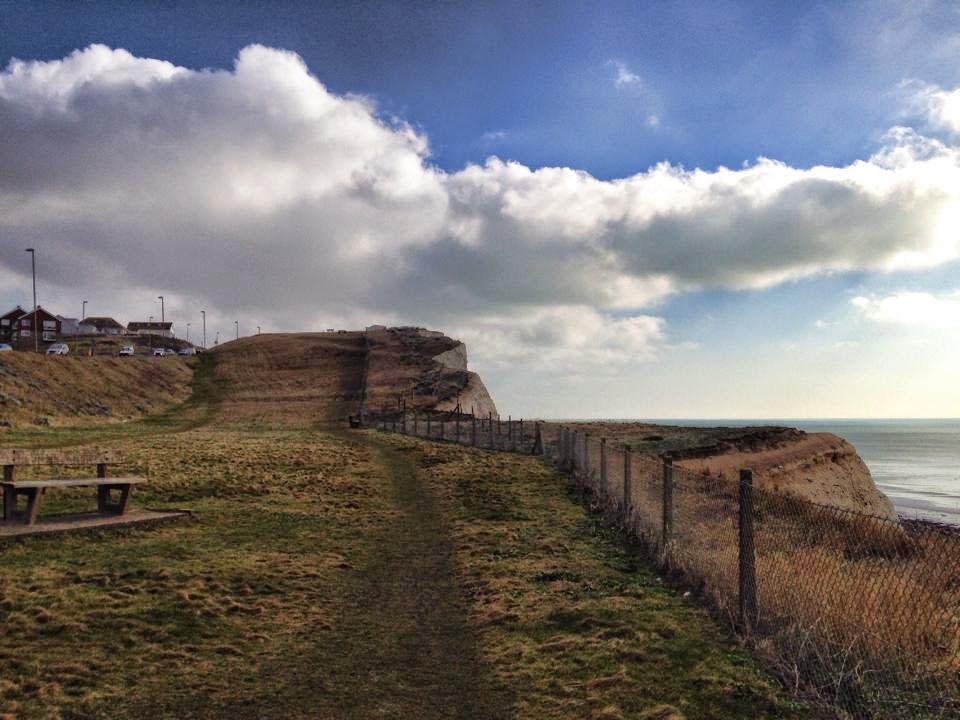 I’ve managed to fit in yoga (finally) and have been to Bikram four times in the last two weeks, which I’m mega chuffed about, even though it’s the most difficult thing in the WORLD! Work in progress though, right?

The bed time alarm is sort of working (when I don’t turn the bloody thing off) and I’ve been in bed by 10.30pm most nights. 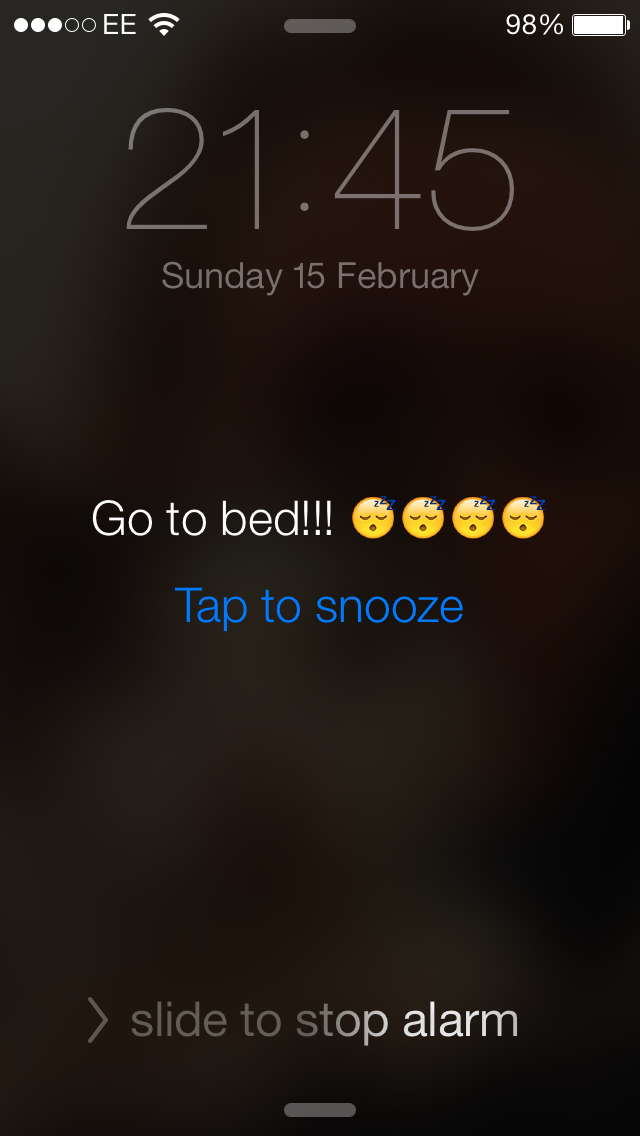 I’ve slipped a little on the clean eating front and am back on the sugar, but the runger is FIERCE so it’s hard not to pile everything in.

I’ve been doing much more writing, not just for this blog, but also for RunBrighton, Huffington Post and Running Physio, as well as pitching to other sites and publications so doing all that with training and work has meant my meal planning and food prep has taken a hit.

I’ll tighten everything up again for the last few weeks, including cutting the dinnertime wine. I also need to not try to pack so much in, and respect the fact that I might not be ready for a Tuesday threshold run if Sunday’s long run was a hilly one.

It’s all progress though – this time last year I wasn’t running half as much as I am now. I’m really surprising myself with the midweek runs – I feel fast and strong on the threshold and progression runs, even though I might look like a bit of a nob giving myself a talking to along the seafront in the mornings…

I’ve been doing a bit more on the long runs than what’s prescribed in the plan but only because I feel I can, and if that changes, I’ll stop.

Looking forward to a cutback week next week in prep for Brighton Half!

Still basking in the glory of last year’s 12minute PB I signed up to the 1:45 – 1:59 pen this year, and looking at the pace I’ll need to run for a sub2 it doesn’t look likely. So I’m gonna go for a PB (anywhere under 2:09) and if it doesn’t work out I’ll run the whole thing at marathon pace and it won’t be a total fuck up and make me feel crap if I can’t PB.

Bring on those easy midweek plods!!

How is your weekly training going? What are you finding difficult?