This morning’s long run was tough.

Actually, let me rephrase that. This morning’s long run was hell on earth. I don’t think I enjoyed any of it. Not like I enjoyed last week’s half marathon – that was epic, and such a confidence boost. There really is nothing like the feeling you get when you’re running strong.

Or when all you want to do is stop.

I knew when I got the RunBrighton email with the route that it was gonna be a tough one – another stint up to Devil’s Dyke and across the Downs – up hill all of the way before the hour turn point, then mostly downhill on the way back, with a few long ass inclines and massive sloping cambers thrown in for good measure.

I don’t know whether it was still being tired from the half or a culmination of the most manic week’s overtime at work and shitty sleep patterns that’s to ‘blame’ but I can tell you, it wasn’t pretty. It did get done though, so I’m happy about that. 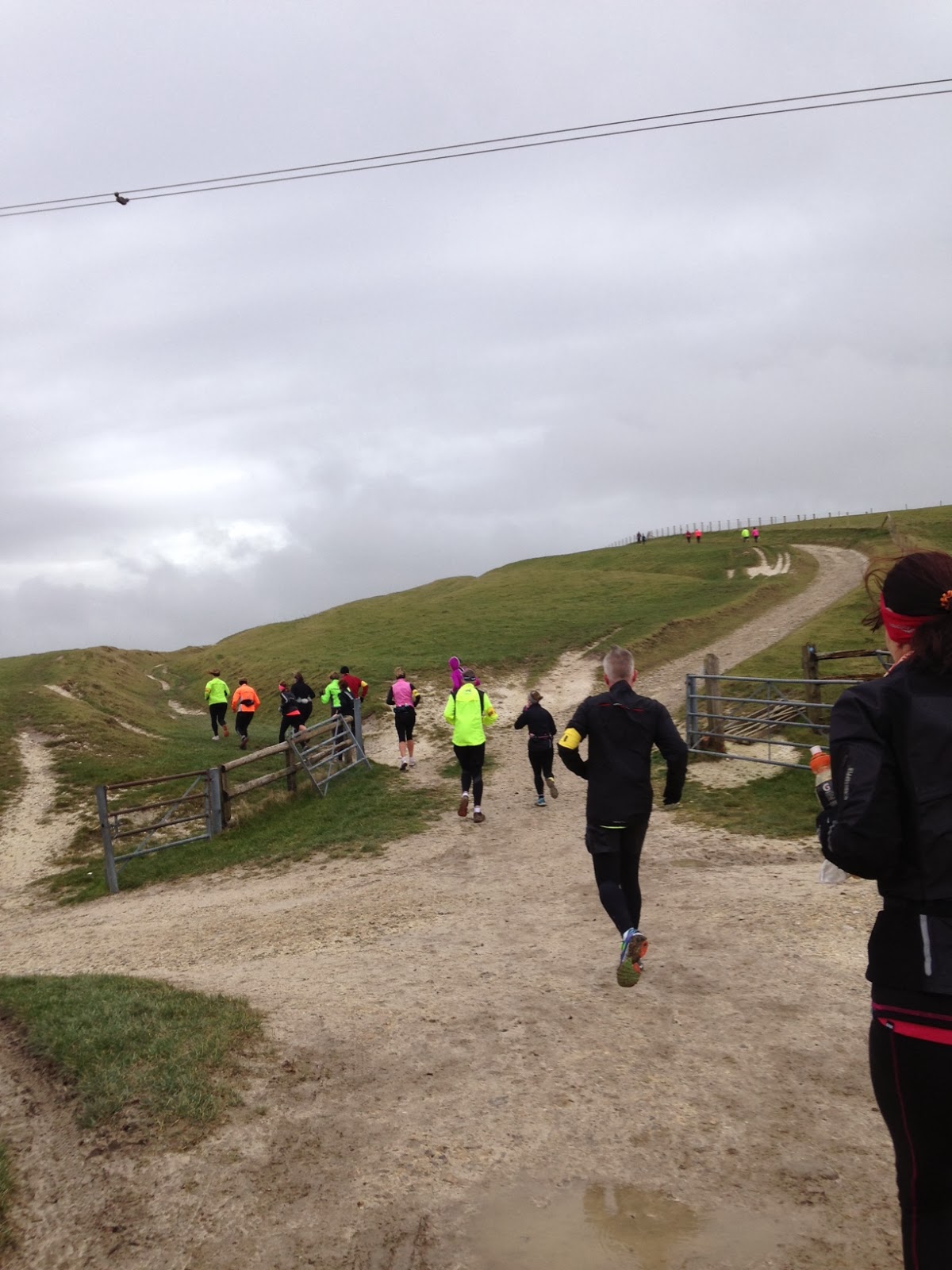 Something I’ve realised lately is that it’s not just boshing out the miles and doing the actual running that’s important in marathon training – it’s the gains I’m getting in mental strength, stamina (or stubbornness, you decide), and endurance from these hard sessions that’s really pulling me through.

Laura over at Lazy Girl Running wrote a great post a few weeks ago about how being a better runner isn’t just about getting faster or running further, but also about the ‘less sexy’ indicators of progression such as finding it easier and getting stronger. Going for a run and feeling alright afterwards rather than wanting to die.

The thing is, today I wanted to die. Everything hurt, especially my soul. After about five miles my hamstrings were screaming, my right knee wasn’t happy and I just wanted to stop and walk. I did, a few times, when my ‘run’ was barely a power walk anyway.

What doesn’t kill you…

While I was digging deep and trying not to cry I realised that not every run is gonna be an effing-glorious-meet-Jesus-and-nail-a-PB kinda run. Marathon training is hard work. Running in general hard work. If it’s easy, what’s the point?

It’s these hard sessions – the ones that drag you kicking and screaming out of your comfort zone – that make you stronger, fitter and ready for race day. I’ve been worrying that we’ve not been hitting big miles on these long Sunday runs but last week’s half marathon proved to me that the training’s working and I’m stronger than ever before. Everything’s slowly coming together and with only six weeks to go, this shit’s getting serious. 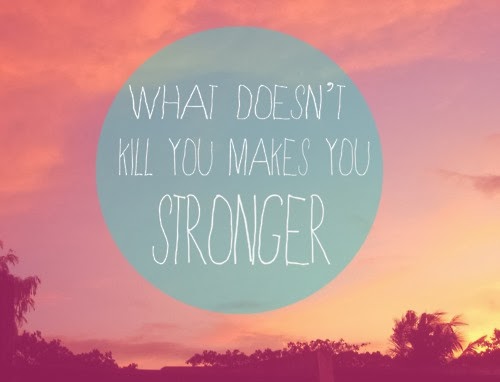 So if you’re looking at your training plan and can’t be assed with today’s hill session or are thinking about turning back and going home when out on a tough  interval/threshold run – don’t give up.

Stick it out. It’s a tiny proportion of your day – get it done and I promise (she says, foam rolling her calves and hamstrings into oblivion), it’ll all be worth it in the end.*

* It better bloody be worth it in the end or me and my legs are gonna have a serious falling out!