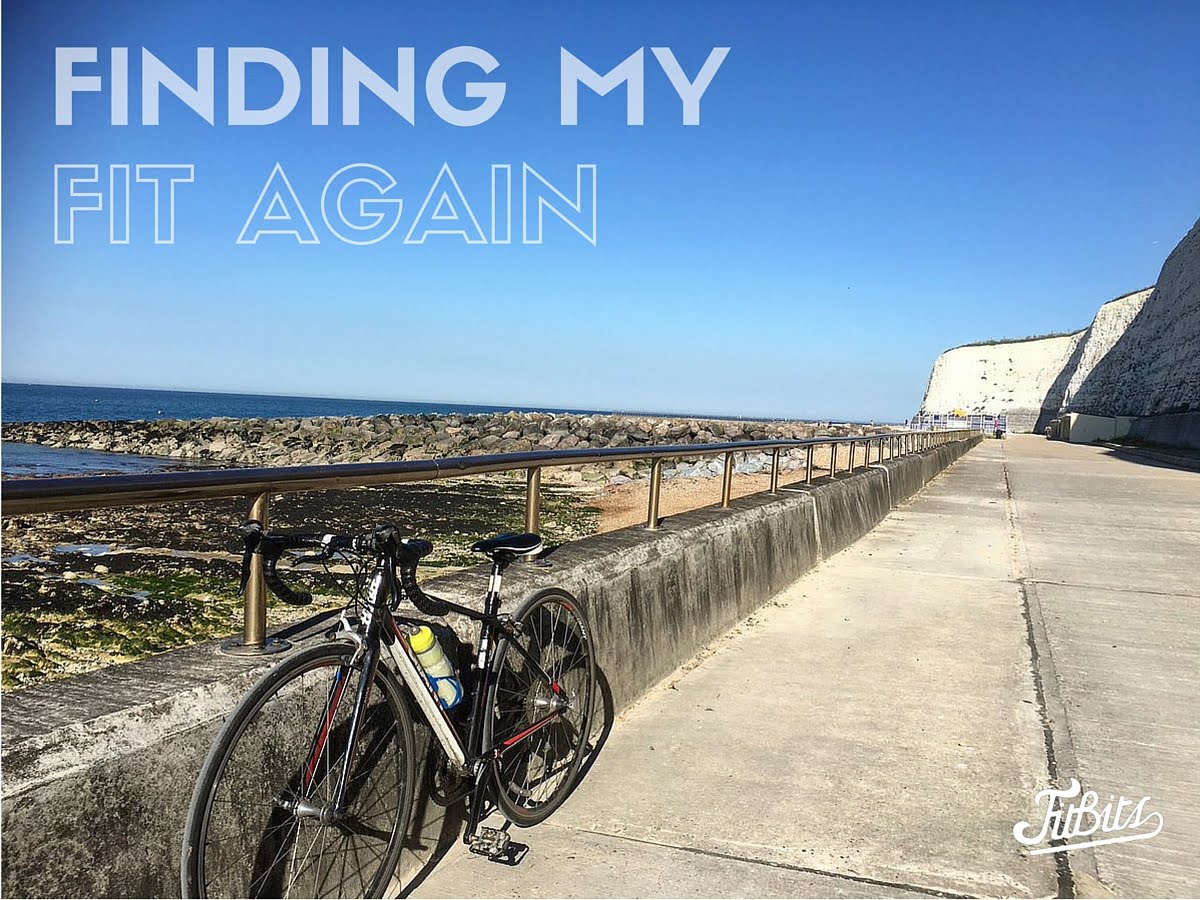 Something inside me clicked last week.

Like a light switch going on in my brain, I finally made a conscious effort to crawl out of the rut I was in and try to find my fit again.

A combination of factors allowed me to finally take back control, but I know what kick started it.

I’ll be forever thankful for the absolutely stunning weather that we had in Brighton last Tuesday – it was the morning of the long-awaited first ride back on the road bike since I decided to break some bones. Technically I should’ve waited until August as it was three months since the op but the novelty of riding my battered, heavy hardtail mountain bike to work wore off after a few days. 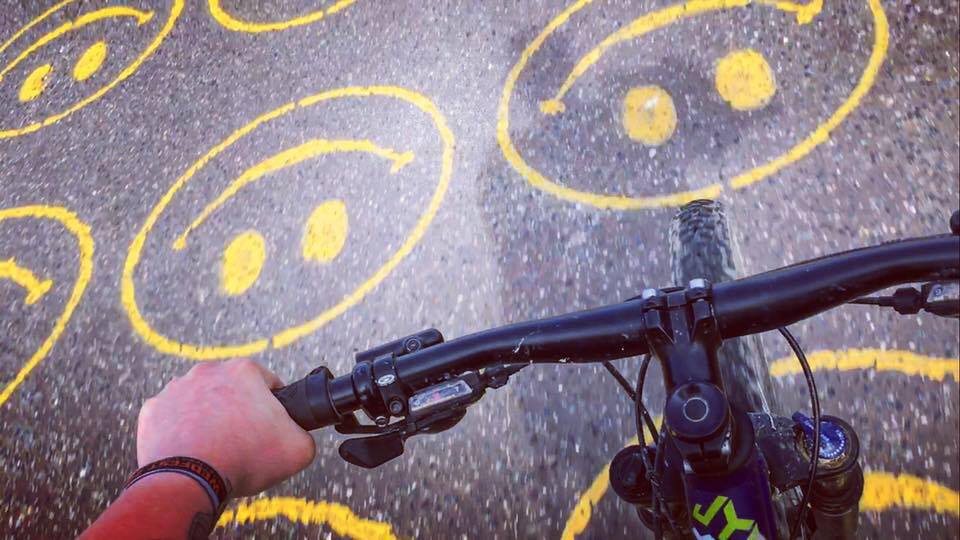 After checking the weather the night before, I planned a 10mile detour along my favourite coastal run-route – out to Rottingdean and back along the Undercliff path. Nice and flat, no hills, traffic or risks for the first time back.

I’m not joking you, it was bloody gorgeous. Nearly 20 degrees already at 7:30am and positively balmy. Brighton’s a beautiful place at the best of times, but when the sun comes out to play like that it borders on obscene.

Add to that, the hospital physio giving me the green light to start strength training again, a few other stresses calming down significantly, and an OK attempt at cutting down on the sugar and shit, and you’ve got one happy Tess.

It didn’t stop there either. The other night I got the urge to go for a late night run. As in I’m-so-excited-to-run-I-must-run-right-now kind of urge.

I haven’t wanted to run for a looooong time. I’ve made myself do a few parkruns or token plods to work because I knew I needed get back on it, but I didn’t want to go, and I can’t say I enjoyed any of them.

On Thursday night, when I stuck my favourite playlist on in my earphones to do the washing up to (living the dream, folks) I managed to fill the bowl about half way before dancing my way to the bedroom to throw on my trainers and get the hell out the door.

It took a good couple of miles for my body to stop calling me a dickhead, but when it did I couldn’t stop. Running to music’s not for everyone, and it definitely doesn’t work all the time, but I kid you not – I was RAVING.

Absolutely loving it. Running along drumming like a twat, I was. Waiting for the break, arms in the air, eyes closed (don’t fall over, for fuck sake) and BOOM. Ended up being a really strong progression run with some decent pace for the last mile – epic.

Stick some good earphones in, turn it up and tell me this doesn’t make you wanna run RIGHT NOW…

Who needs night clubs?! Sometimes the best way to rave is to pull on your trainers, stick your earphones in, turn it right up and run.

Don’t stop before the break, whatever you do.

How do you find your mojo again when it goes walkabout?