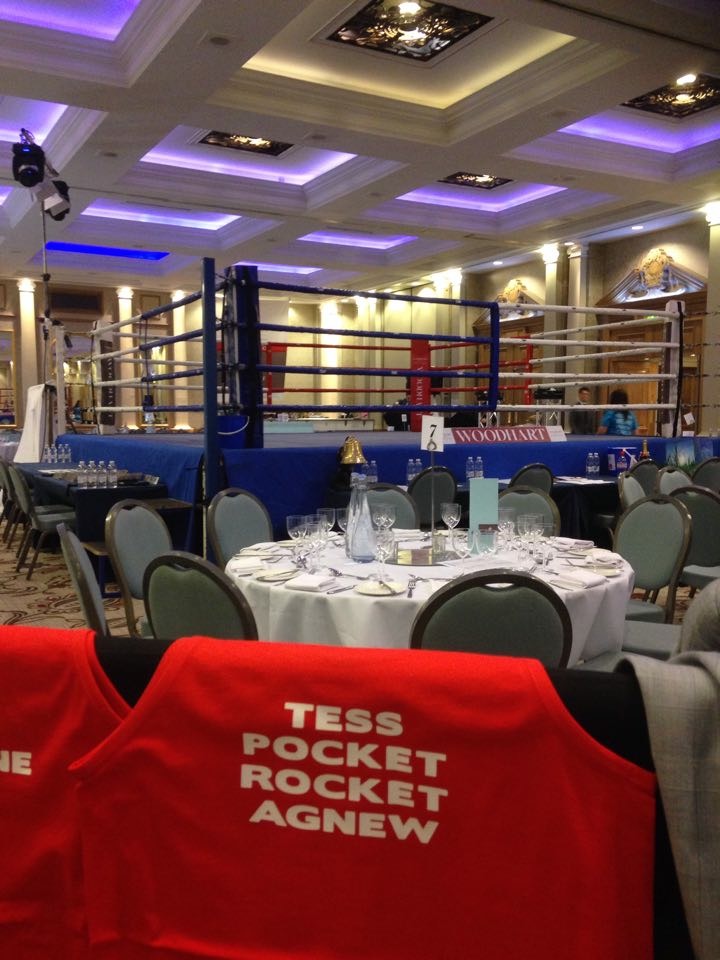 It’s taken me nearly a week to sit down and write this.

It’s a far cry from what I wanted to write about my second Ultra White Collar Boxing experience. I’m still so gutted that it turned out this way – so jealous of everyone tagging themselves in the amazing official photos, even though there really was no other outcome for me that day – I just didn’t know it yet.

When I got to The Grand Hotel last Saturday afternoon to meet my fellow boxers, my mind was calm, focused and ready to fight. Yes, I had a bit of a headache, and I felt a bit sluggish, but I hadn’t trained since Tuesday and had been fending off a cold after another busy week so it was nothing unexpected.

I necked another couple of paracetamol and thought nothing of it. Then it all went to shit. The whole day, along with every single one of the eight weeks leading up to it – wasted, just like that.

Or at least that’s how I felt.

To step into the ring and fight someone, you have to pass your medical. It’s a basic box-ticking exercise, one that we dutifully fill out without ever really reading the questions or thinking about it: boxes get ticked, pupils get checked and blood pressure gets taken, then that’s it, game on.

Except it was never game on for me. As soon the numbers crept up to 179 over 120 the (very lovely) paramedics looked me in the eye and told me to go away to ‘calm down’ or they couldn’t clear me to fight.

I won’t go into detail about the three hours that followed but it involved missing out on all the build up and lots of sitting in dark, quiet rooms and ambling along the seafront at dusk, followed by lots and lots of tears as I realised with every re-test (190/135 for the final one – thanks for that, body) that I really wasn’t gonna fight tonight.

I can’t explain how devastating it is to train so hard and put your heart and soul into something to be told just hours before the event that you’re not allowed to do it, even though you feel physically able on the outside, and have probably been training like this for weeks.

And it’s not just gutting for me, but also for my opponent and new-found friend, who lost out on her fight too because of my stupid body. There was lots of denial at first but then it sunk in for both of us.

I didn’t know this but apparently it’s very rare (and dangerous) for someone of my age and fitness to have such high blood pressure.

The paramedics said if I got hit in the head I might have had a bleed on the brain – they laughed when I said ‘I’d better keep my guard up then’, although that didn’t change their minds. Once I came to terms with not fighting I donned my glad rags and joined my friends who’d paid to come and watch me cheer on the other matches, beer in hand, trying not to get upset that I wasn’t in there having my moment.

I’m now on tablets and have since spent a very draining and stressful week going back and forth to the doctors having tests to figure out the cause, and even though my blood pressure is still high, all other tests have come back clear, apart from a small glasses prescription when using the computer.

If I’m totally honest though, I know exactly why it’s happening and it’s one hell of a wake up call but I won’t bore you with the details.

I will say this, however: 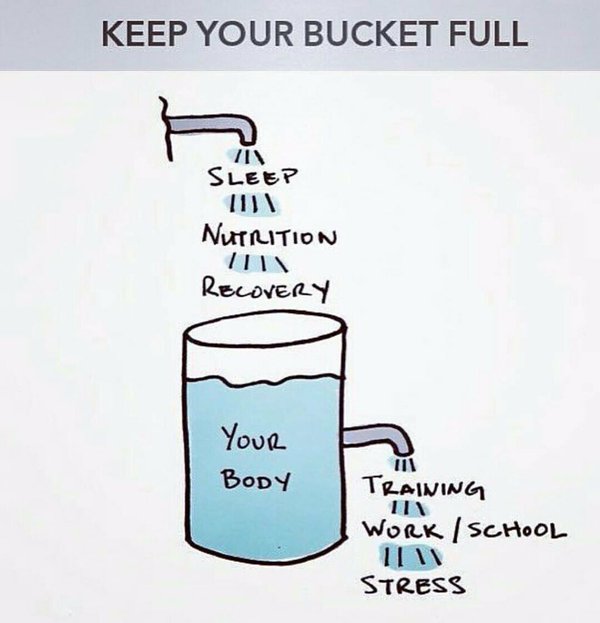 We were meant to be throwing our bikes down the Welsh mountains this weekend but have cancelled on doc’s orders. I’m not letting anything else be ruined.

I want to find the energy to write again, read again and run again. Breathe again. Most definitely box again.

Do the weekly shop and make time to cook and prep healthy nutritious meals again.

Get back on the early morning endorphins and get to work energised and ready to take on the day.

I’ll soothe my strung out brain with candlelit baths, sunshine bike rides, weekly yoga and downtime. Cut down on caffeine, and find my creativity again, which went walkabout a while ago as I burrowed into this hole.

My Easter weekend may no longer have mountain bikes in it but it does have a massage, manicure and facial booked, and time with family and friends to refuel and recharge these run down batteries.

And I may not have got my fight last week, but I’m pretty sure I’ll live to fight another day… 3rd July, in fact, if all goes to plan… Edit: Actual LOLZ. It definitely did NOT go to plan!!!


Have you ever had to pull out of an event at the last minute?